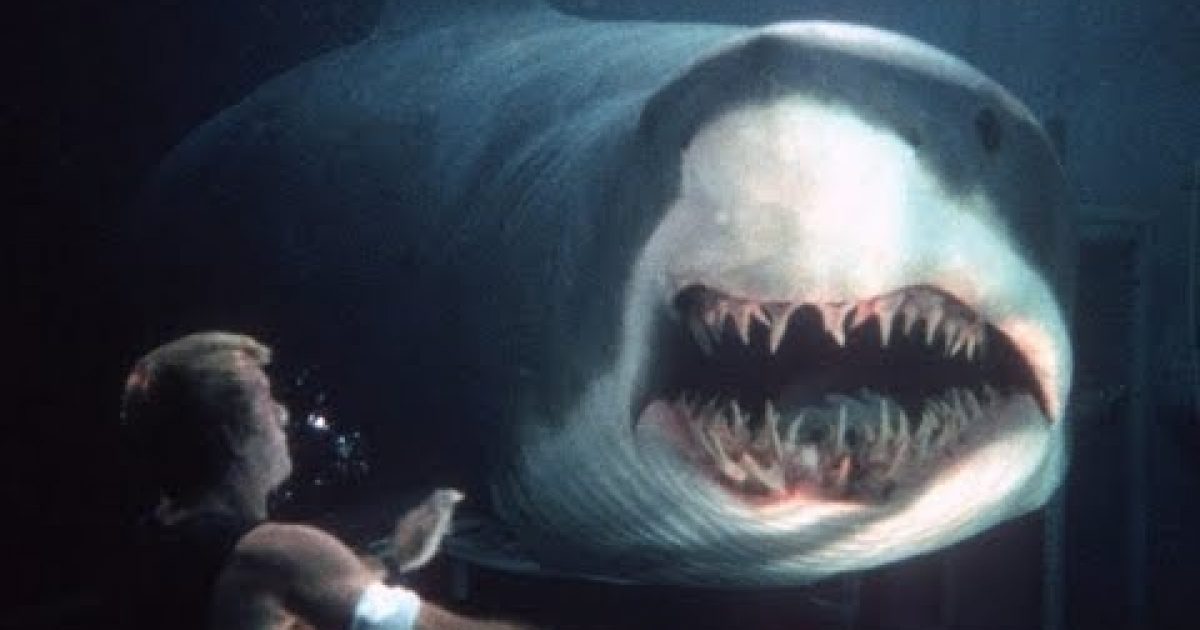 A shark surprised a team of researchers exploring the Solomon Islands – by turning up fairly unexpected place.

Sleeper sharks, though rarely observed, are native to the Pacific and Atlantic Oceans, as well as Antarctica and Tasmania. But this Pacific sleeper shark startled researchers, showing up just east of Papua New Guinea inside an active volcano.

“We were freaking out,” said University of Rhode Island Ph.D student Brennan Phillips to National Geographic.

Observing volcanic activity earlier this year, Phillips and his colleagues were dropping video camera packages into the deep sea near to the Solomon Islands. After retrieving the footage of one such “drop”, they noticed something strange and blob-like on one of the video’s thumbnails.

The odd, “large brown blob” was later identified through its coloration and physical characteristics as a Pacific sleeper shark, which makes the volcanologists’ sighting the southernmost ever of the species ever documented.

“Our goal is to send instrumentation there to get meaningful data, but sometimes it’s really fun to just blow stuff up,” says National Geographic explorer and ocean engineer Brennan Phillips.

Phillips reunited with his 2015 expedition mates—Alistair Grinham of University of Queensland and Matthew Dunbabin of Queensland University of Technology and Director of GFB Robotics—to once again venture about 20 miles off the coast of the Solomon Islands to the Pacific Ocean’s violent Kavachi volcano.