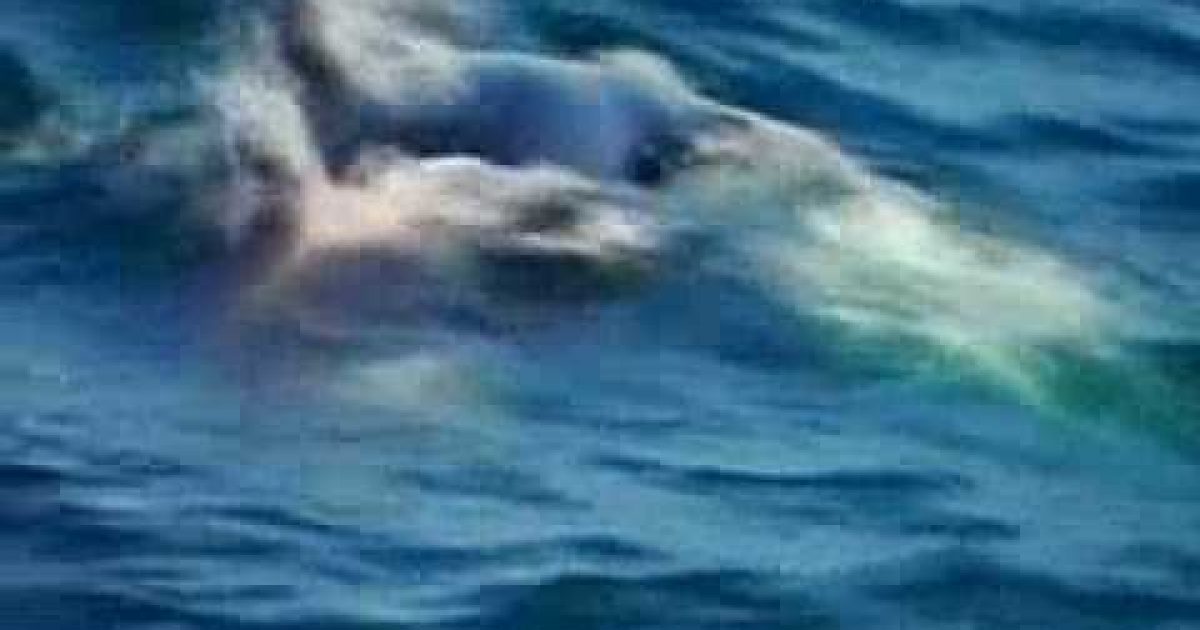 If someone asked you what the greatest apex predator of the sea was, they’d probably say ; “The Great White Shark”….and they’d be right (almost). Since the release of Peter Benchley’s film “Jaws” in 1975, very few people didn’t even know what a great white shark was.

But what if I told you there was a creature that actually hunts that terrible apex predator…what you say to that?

Off the coast of South Africa, just below the ocean’s surface, an epic battle is underway as killer whales hunt and kill the world’s most iconic predator, the great white shark. … Orca attacks on great whites have been recorded only twice before, off the coast of California and Australia. They are becoming more frequents as time goes by.

So, how exactly does an orca hunt a great white?

One theory is that the orca shuts down all communication, sneaks up and stuns the shark by slapping it with its massive, powerful, tail. Then it flips the shark on its back, causing momentary paralysis, and pushes the shark through the water until it suffocates.

The orca finishes its attack by carefully tearing open a hole in the shark to remove the liver, the largest and most nutrient-rich organ.

While only a handful of great white sharks washed up on the beaches, experts believe it is highly possible that more sharks were killed but the carcasses sank to the sea floor.

The sharks that did wash up were likely attacked close to shore, with currents, tides and onshore winds helping push their carcasses up onto the beach.

So how do these predators stack up against each other? Both great whites and orcas are considered apex predators, in that there is no marine animal that typically preys on them. Both species are capable of swimming 30 mph but orcas are slightly longer in body length and almost twice as heavy.

There have been no recorded cases of great whites hunting Orcas. The killer whale’s great advantage? Unlike great whites, Orcas hunt in teams and learn like no other marine creature.