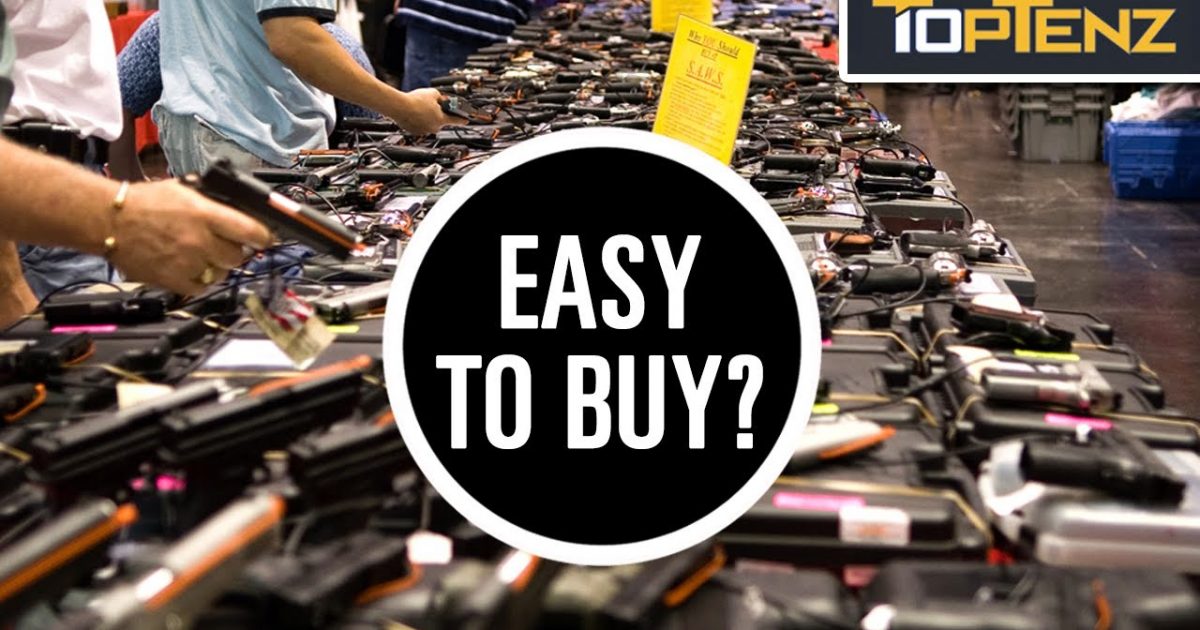 Never more in our entire history, has the topic of gun ownership been so hotly debated, especially since the mass shooting at Marjory Stoneman Douglas High School in Parkland, Florida. But let me add something, we have had more mass shooting since 2008 (the year Barack Obama became president), than ever before…strange huh? It’s NO SECRET that Barack Hussein Obama didn’t like the idea of private citizens owning firearms, but because of that pesky little “thing” called the Second Amendment, there really wasn’t much he do about it.

Oh, he and the democrats tried to do some end-runs around it, but ultimately, they failed. Now since the incident at Parkland, there is a renewed call, not just for “common sense gun control” legislation, but now, liberals are using these victim/children as their new spokesmen to further guilt law abiding citizens to give up their legally owned firearms and if they won’t GIVE them up, then they should be TAKEN away from them.

There is even talk in the DNC of repealing the 2nd Amendment all together, if ever they do take control of BOTH houses of congress and the presidency again. I guess that’s one way to turn over 150 million law abiding citizens into criminals overnight. But, a move like that on their part would undoubtedly ignite a second Civil War  and the ensuing carnage would be on a scale that had never been seen before.

The video below, is simple, direct and straight to the point and spells things out so simply, that even the most fierce advocates of gun control would have a hard time arguing with (or maybe not, liberals don’t like “facts”, since they tend to run on emotions and “feelings”). But what ever the case, if you ever find yourself having a discussion with a liberal about guns….simply show them the video below.