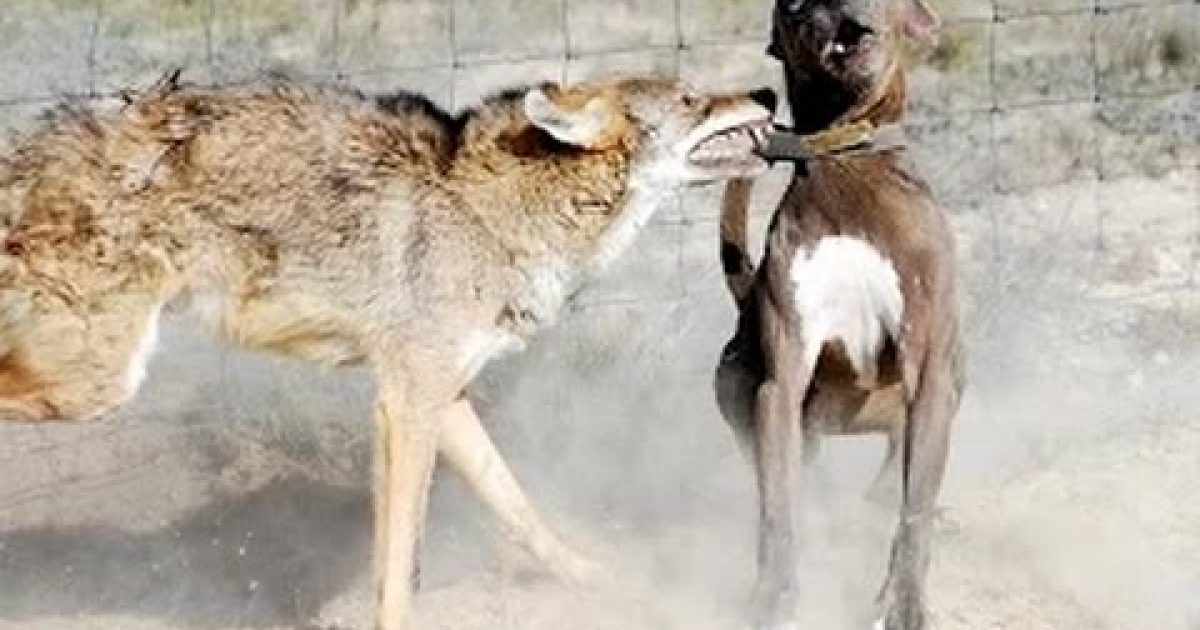 If you live in a rural area, chances are that you probably had more than one run-in with these pesky varmints. If it ain’t nailed down, or in a very secure pen/coral, you might have even lost livestock to coyotes. They have the constitution of a garbage disposal, which means, they can eat almost anything, dead, or alive.

Farmers, especially ones that have either chickens, or young livestock, tend to be especially bothered by these sneaky predators. Since they mostly hunt at night, that’s when they can almost guarantee, a quick meal at a farmer/rancher’s expense.

The coyote appears often in the tales and traditions of Native Americans—usually as a very savvy and clever beast. Modern coyotes have displayed their cleverness by adapting to the changing American landscape. These members of the dog family once lived primarily in open prairies and deserts, but now roam the continent’s forests and mountains. They have even colonized cities like Los Angeles, and are now found over most of North America. Coyote populations are likely at an all-time high.
Opportunistic Diet
These adaptable animals will eat almost anything. They hunt rabbits, rodents, fish, frogs, and even deer. They also happily dine on insects, snakes, fruit, grass, and carrion. Because they sometimes kill lambs, calves, or other livestock, as well as pets, many ranchers and farmers regard them as destructive pests.
Behavior
Coyotes are formidable in the field where they enjoy keen vision and a strong sense of smell. They can run up to 40 miles an hour. In the fall and winter, they form packs for more effective hunting.
Coyotes form strong family groups. In spring, females den and give birth to litters of three to twelve pups. Both parents feed and protect their young and their territory. The pups are able to hunt on their own by the following fall.

Coyotes are smaller than wolves and are sometimes called prairie wolves or brush wolves. They communicate with a distinctive call, which at night often develops into a raucous canine chorus.

*I’m sorry , but there doesn’t seem to any sound to this video, it’s probably because it’s a compilation, the person who did the editing didn’t want to go through the trouble of adding a soundtrack to go with it, but it’s still a pretty good video aside from that.
Parler Facebook Twitter