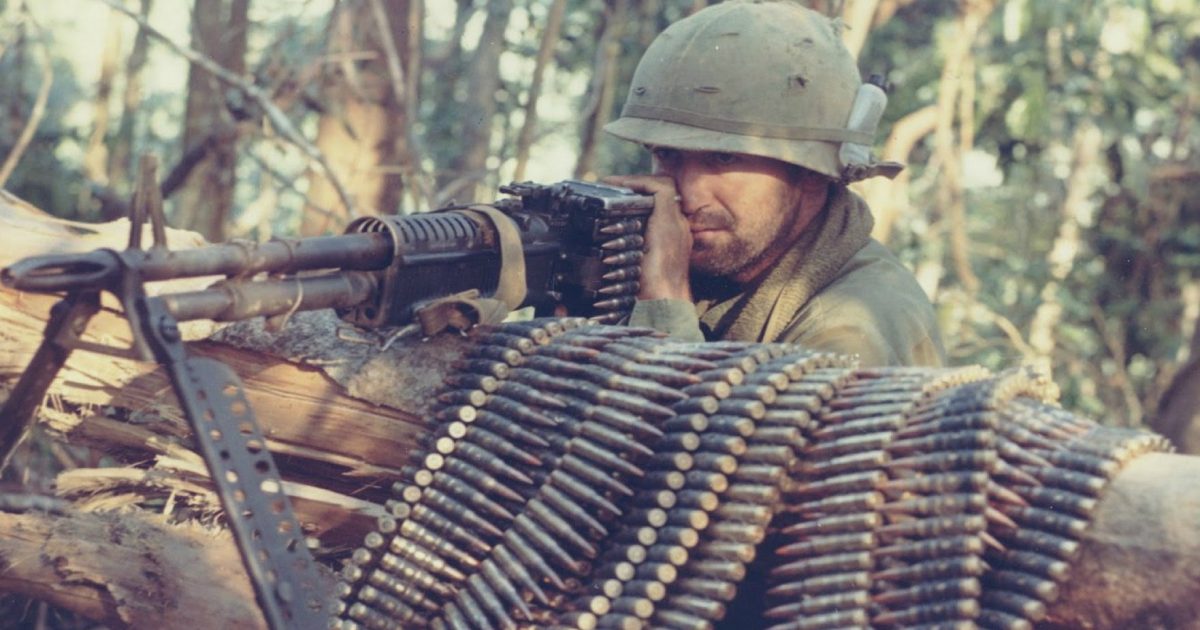 More than 3 million people (including over 58,000 Americans) were killed in the Vietnam War, and more than half of the dead were Vietnamese civilians. Opposition to the war in the United States bitterly divided Americans, even after President Richard Nixon ordered the withdrawal of U.S. forces in 1973.

Communist forces ended the war by seizing control of South Vietnam in 1975, and the country was unified as the Socialist Republic of Vietnam the following year.

The military draft brought the war to the American home front. During the Vietnam War era, between 1964 and 1973, the U.S. military drafted 2.2 million American men out of an eligible pool of 27 million.

Although only 25 percent of the military force in the combat zones were draftees, the system of conscription caused many young American men to volunteer for the armed forces in order to have more of a choice of which division in the military they would serve.

President John F. Kennedy, who began the escalation of the American military presence in Vietnam, also defended the peacetime draft and the Selective Service in 1962 statement, stating that “I cannot think of any branch of our government in the last two decades where there have been so few complaints about inequity.”

Lyndon Johnson ran as the “peace” candidate in his 1964 campaign against conservative Barry Goldwater, who wanted to escalate the military offensive against North Vietnam and the Viet Cong guerrillas. In October, at a campaign appearance in Ohio,Johnson promised that “we are not about to send American boys 9 or 10,000 miles away from home to do what Asian boys ought to be doing for themselves.”

But in the months after the Gulf of Tonkin Resolution, Johnson rapidly increased the U.S. military presence in the defense of South Vietnam, with 184,000 troops stationed there by the end of 1965.

Regardless of politics, or personal beliefs, American must honor those who served in this conflict, whether they were drafted, or volunteered, we salute all of those who served.