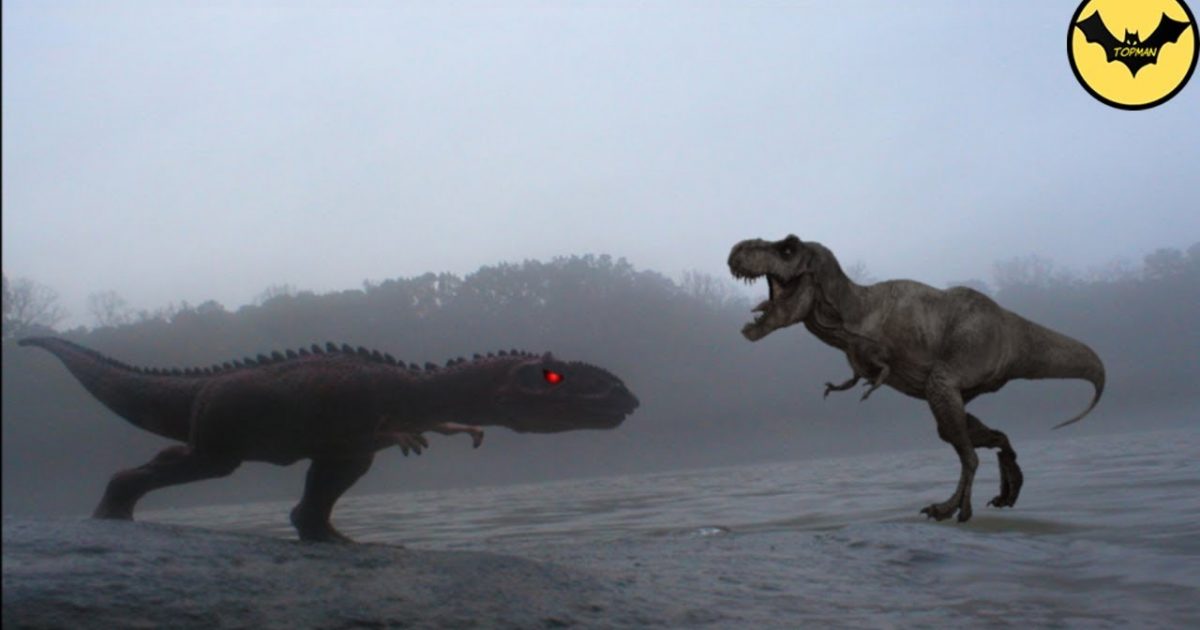 I think this should be put in the; “I’ll bet you didn’t know this category”. So before starting, it should be noted that the animals that you will see in the video below, were not all were from the Cretaceous period, to which the tyrannosaurus rex belonged. But, we will venture by those monsters of all prehistoric eras, which would be the most suitable to defeat this fearsome tyrannosaurus.

The Cretaceous is a geologic period and system that spans 79 million years from the end of the Jurassic Period 145 million years ago to the beginning of the Paleogene Period 66 mya. It is the last period of the Mesozoic Era.

Aside from being one of the largest of the known carnivorous dinosaurs, Tyrannosaurus rex — T. rex, for short — is the dinosaur that has arguably received the most media exposure. It had a starring role in the “Jurassic Park” movies and has a renowned exhibit at the American Museum of Natural History in New York City.

For many, the Tyrannosaurus Rex was the most powerful dinosaur of all prehistoric periods. However, this is not true, as several prehistoric animals could easily defeat a tyrannosaurus rex. Get ready, because, in this video, we will review those animals of prehistory, which would be able to defeat a T-rex.