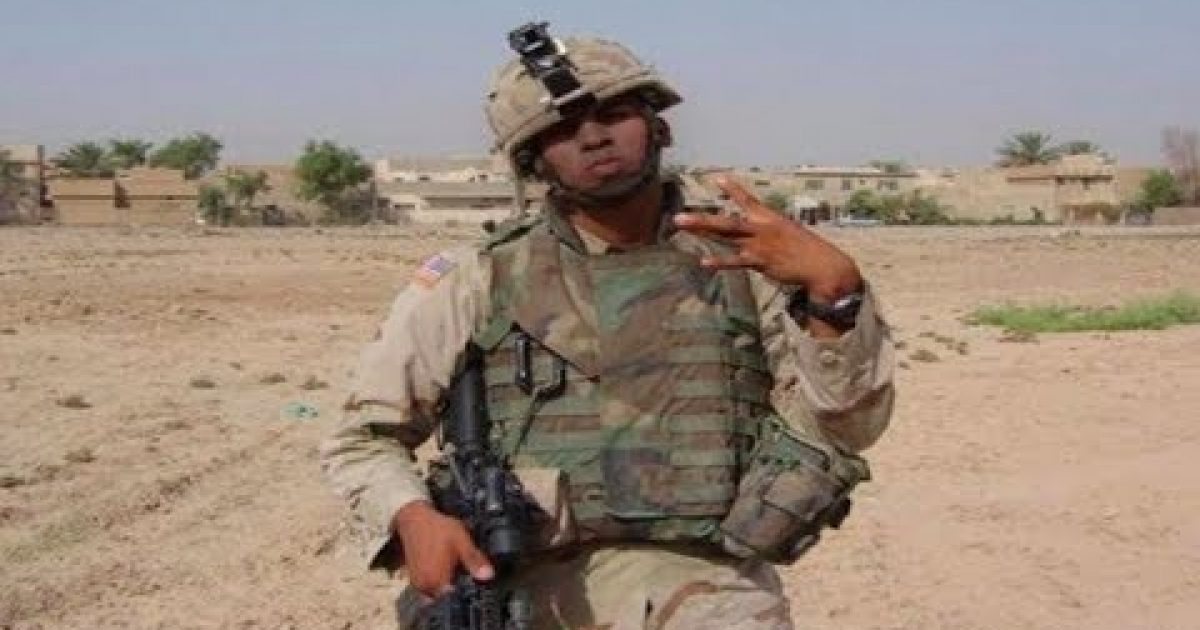 Gangs and gang activity are nothing new to America, there are many examples of kids forming street gangs in the United States, especially in the mid 19th century. so gangs are nothing new. One of the most famous examples of gangs here in America, is the Mafia. Some join gangs for protection form other gangs and some join purely for “street cred”.

Many American gangs began, and still exist, in urban areas. In many cases, national street gangs originated in major cities such as New York City, Los Angeles and Chicago; they later migrated to other American cities such as Philadelphia and Miami.

About one to two percent of United States Armed Forces members are estimated to belong to criminal gangs in the United States, a much higher proportion than in the civilian population.
In 2008, according to FBI gang investigator Jennifer Simon, 1 to 2% of the U.S. military belonged to gangs, which is 50 to 100 times the rate in the general population.[1] According to the Federal Bureau of Investigation’s 2011 National Gang Threat Assessment, the NGIC identified members of more than 53 gangs who served in the military.U.S. gangs have sometimes encouraged their members to join the military in order to learn warfare techniques.
The FBI’s 2007 report on gang membership in the military stated that the military’s recruit screening process is ineffective, and allows gang members/extremists to enter the military. The report listed at least eight instances in the previous three years in which gang members obtained military weapons for their own use.
The report “Gang Activity in the U.S. Armed Forces Increasing”, dated January 12, 2007, stated that street gangs including the Bloods, Crips, Black Disciples, Gangster Disciples, Hells Angels, Latin Kings, The 18th Street Gang, Mara Salvatrucha (MS-13), Mexican Mafia, Nortenos, Surenos, and Vice Lords have been documented on military installations both domestic and international, although recruiting gang members violates military regulations.
Facebook Twitter