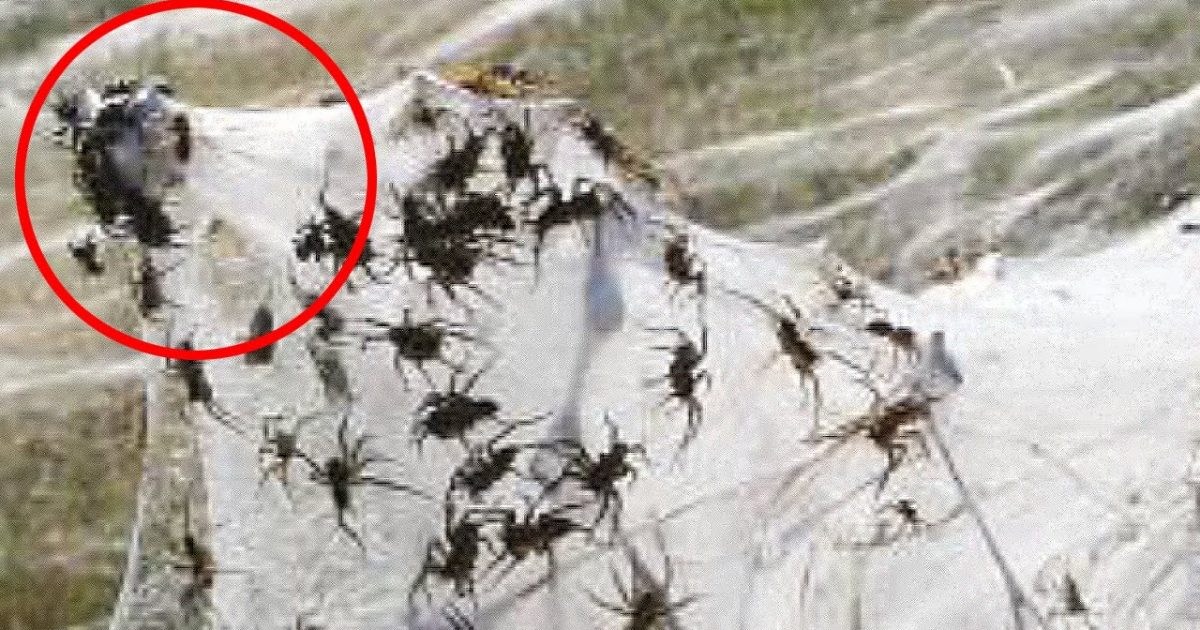 Everyone who works hard for a living dreams of taking an epic vacation (or “Holiday”) and the land down under (aka Australia) seems to be a classic location. From what I have heard of it, it’s really beautiful and especially if you like the outdoors. The majority of Australia experiences temperate weather for most of the year.

The northern states of Australia are typically warm all the time, with the southern states experiencing cool winters but rarely sub-zero temperatures.

Snow falls on the higher mountains during the winter months, enabling skiing in southern New South Wales and Victorian ski resorts, as well as the smaller resorts in Australia’s island state, Tasmania.

Australia is an island continent and the world’s sixth largest country (7,682,300 sq km).

Lying between the Indian and Pacific oceans, the country is approximately 4,000 km from east to west and 3,200 km from north to south, with a coastline 36,735 km long.

Canberra is Australia’s capital city. With a population of approximately 380,000 people and situated in the Australian Capital Territory, Canberra is roughly half way between the two largest cities Melbourne and Sydney.

Australia has 19 listed World Heritage properties. Australia is also famous for its landmark buildings including the Sydney Harbour Bridge; its ancient geology, as well as for its high country.

The only thing negative about the “land down under”, is that Australia has more “things” that can either severely injure, or even possibly kill you.

AUSTRALIA IS INFAMOUS FOR its dangerous animals. With more deadly snakes than any other country worldwide, it isn’t surprising.

Though sharks, spiders, and snakes get the majority of bad press, it is actually an awesome array of predators and venomous critters that have earned Australia its fearsome reputation.

A list was developed by the Australian Museum in Sydney. Museum staff rated animals out of 10 based on the threat they pose, combined with the likelihood of encountering one. I’ll place it underneath the video, just in case you’d like to see it. Since the video only mentions 17 (a short list), I thought I’d flesh it out a little bit.

I’m not trying to dissuade you from taking a dream vacation to Australia…let’s just call this a friendly “heads-up”.
H/T – australiangeographic.com
Facebook Twitter