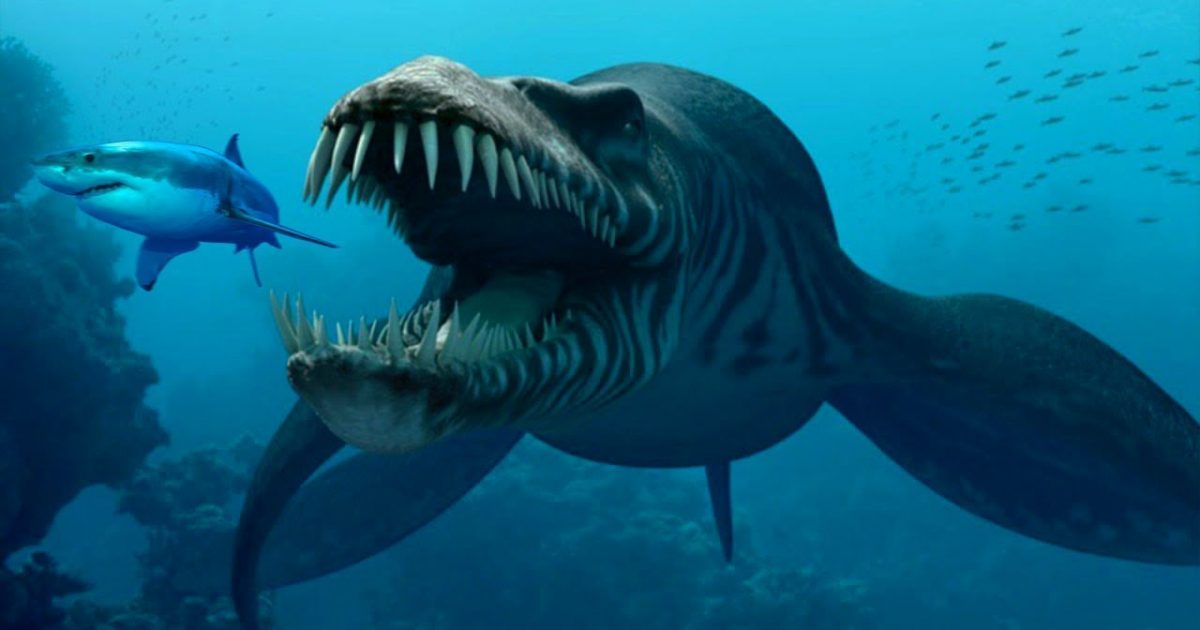 Facebook Twitter
Before we get a look at some of these fantastic lifeforms, let me give you some information on this remarkable place. The Mariana Trench is a crescent-shaped trench in the Western Pacific, just east of the Mariana Islands near Guam. The region surrounding the trench is noteworthy for many unique environments.
The Mariana Trench contains the deepest known points on earth, vents bubbling up liquid sulfur and carbon dioxide, active mud volcanoes and marine life adapted to pressures 1,000 times that at sea level.
The Mariana Trench is 1,580 miles long and more than five times the length of the Grand Canyon. However, the narrow trench averages only 43 miles wide.
Because Guam is a U.S. territory and the 15 Northern Mariana Islands are a U.S. Commonwealth, the United States has jurisdiction over the Mariana Trench. In 2009, President George W. Bush established the Mariana Trench Marine National Monument, which created a protected marine reserve for the approximately 195,000 square miles (506,000 square km) of seafloor and waters surrounding the remote islands.
It includes most of the Mariana Trench, 21 underwater volcanoes and areas around three islands. But the question remains, just what lives in these extreme depths ?
Thanks to modern technology, we can see for ourselves. Beneath the video I will place a list of some of these lifeforms
10. Frilled Shark
The frilled shark has been around a long, LONG time. They’re ‘living fossils’, thought to have been swimming around for anywhere between 95 and 300 million years! Also while they were first discovered in approx 1880 they weren’t actually described until 2004 (the same ROV mission as the barreleye fish). This is one predator that really knows how to keep its head down. It lives at a depth of over 5,000 ft (1524 m).
9. Hatchet Fish
Okay so if you came face to face with this dude you’d get one hell of a shock right? Meet the deep sea hatchet fish, so called because of its metallic, hatchet-shaped appearance. It can be found 5,000 ft (1,524 m) down. The metal like quality comes from its scales which is just as well because if it weren’t so shiny you’d have trouble seeing it!
8. Seadevil Anglerfish
You’ve probably seen this one in the movies. A seadevil anglerfish appeared in Finding Nemo and the image has been used in some high profile shows like The Simpsons. They were first described in 1864 and can live at a depth of over 6,000 feet (1900 m). Like many deep sea species its movements are mysterious to experts and the only one filmed alive was in 2014.
7. Telescope Octopus
Some deep sea animals like to take it easy, I mean there’s a lot of pressure down there!!
Maybe none more so than the telescope octopus. Living anywhere from 500 – 6,500 ft (150 – 2000 m) below the surface it’s really laid back. In fact that’s literally what it does… lie back and use its eyes to look up for any food swimming by.
6. Benthocodon
Usually when you think of a jellyfish you think of a transparent wobbly thing that stings your foot. Well not this one. The benthocodon isn’t transparent. It has a round, red top which is 2 – 3 cm in diameter and it won’t sting you unless you run into it 2,500 ft (762 m) below the surface. You’d have to be pretty crazy to be at that depth and even crazier without any flippers!
5. Barreleye Fish
This fish with a transparent head shocked viewers when it appeared on Blue Planet!
Also known as a “spookfish” it has a jelly-like forehead that allows it to look up through its skull, giving it greater visibility! Pretty freaky huh? It is a very efficient hunter that can live at a depth of at least 2,600 feet (800 m) and can be anywhere from 15 to 40 cm long.
4. Goblin Shark
This shark is one ugly shark, hence why we call it the goblin shark! Of course I wouldn’t say that to its face poor thing! But its sword-like snout and prehistoric appearance makes it truly unique.
3. Zombie Worm
Zombie worms, also known as bone-eating worms, were discovered by accident in 2002 when they appeared to be drilling into the skeletons of dead animals like whales and fish. This confused experts because they looked too squishy to be able to drill like that, but that is how they got their name. The answer came later on in 2012.
2. Foraminifera
Foraminifera or ‘fora’ are tiny organisms from the ‘protist’ family. They vary between 100 micrometers and around 20 cm. Because many of them are so small and I’m guessing chewy, they are a prime source of food in the Mariana Trench. That’s a shame because there’s a lot more to these little things than meets the eye.
1. Ping Pong Tree Sponge
The strangest name on our list is also the nastiest! Sure, Ping Pong Tree Sponge sounds like something out of Spongebob Squarepants and it’s one beautiful-looking life form. But despite this charming exterior this isn’t a thing to be messed with! It lives nearly 9000 ft (2743 m) underwater and if you’re a small creature it spells bad news.
Facebook Twitter