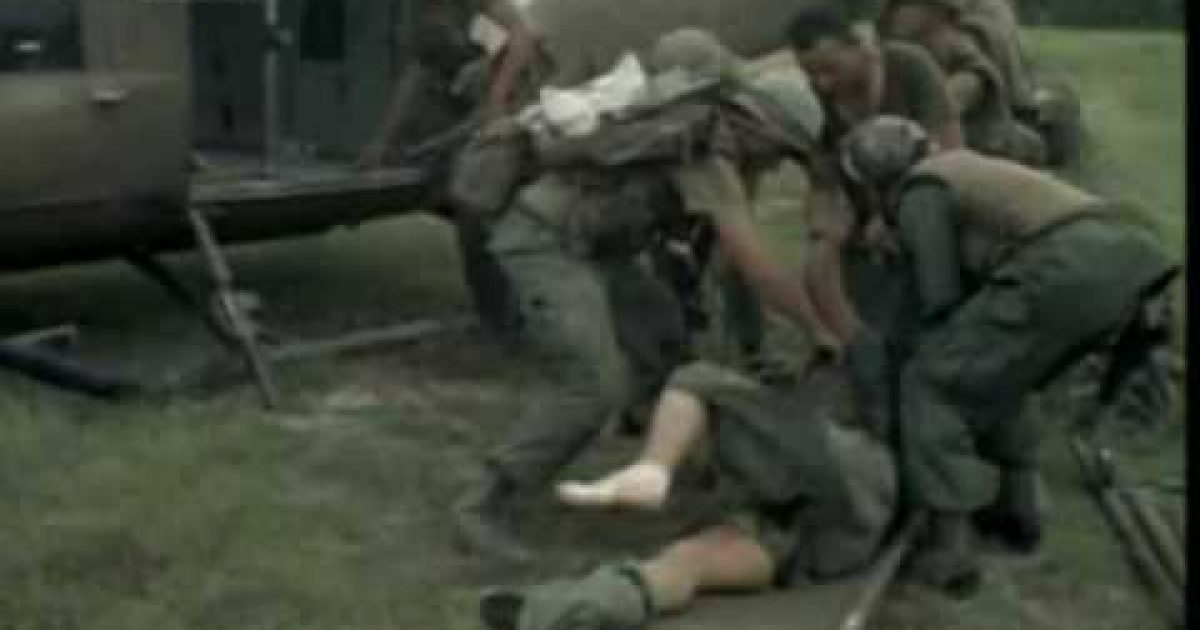 If there is one mistake American troops made in Vietnam, it was the belief that because we had superior weapons and technology, we would ultimately prevail over the low-tech Viet Cong (or ‘Charlie’ as he was referred to). Punji sticks were a weapon used by the Viet Cong during the Vietnam War, often as booby traps. They were thin, sharpened stakes of bamboo or wood placed at an angle in the ground and frequently used in areas where US troops were likely to be passing through while on patrols and combat missions

In the early years of the Vietnam War, the Viet Cong – small and poor equipped guerrilla groups were at a serious disadvantage when facing modern American forces equipped with the most advanced weapons. However, the difficulties provoked their ingenuity. By utilizing available materials like bamboos or hardwood and a little craftsmanship, they crafted a fearsome weapon called punji sticks which later became one of U.S. foot patrols’ greatest fears.

As a kind of trap, punji sticks perfectly fit in with the conditions of South Vietnam. In tropical jungles covered by dense forests and bushes, punji sticks were easy to be camouflaged and were very often virtually undetectable by the enemy. Thus, they would be placed around defense positions, in areas where enemy troops likely to pass through, or in pre-arranged attack areas such as helicopter landing fields.

The wound caused by a punji stick were seldom fatal, and it was designed to do so. Once an enemy soldier was wounded, it took one or sometimes two soldiers to carry him out of the fight. So instead of killing only  one soldier, a single punji stick could take two or three soldiers out of combat. This effectively decreased the numbers of soldiers who were able to fight and simultaneously increased the battle fatigue of those left on the field.