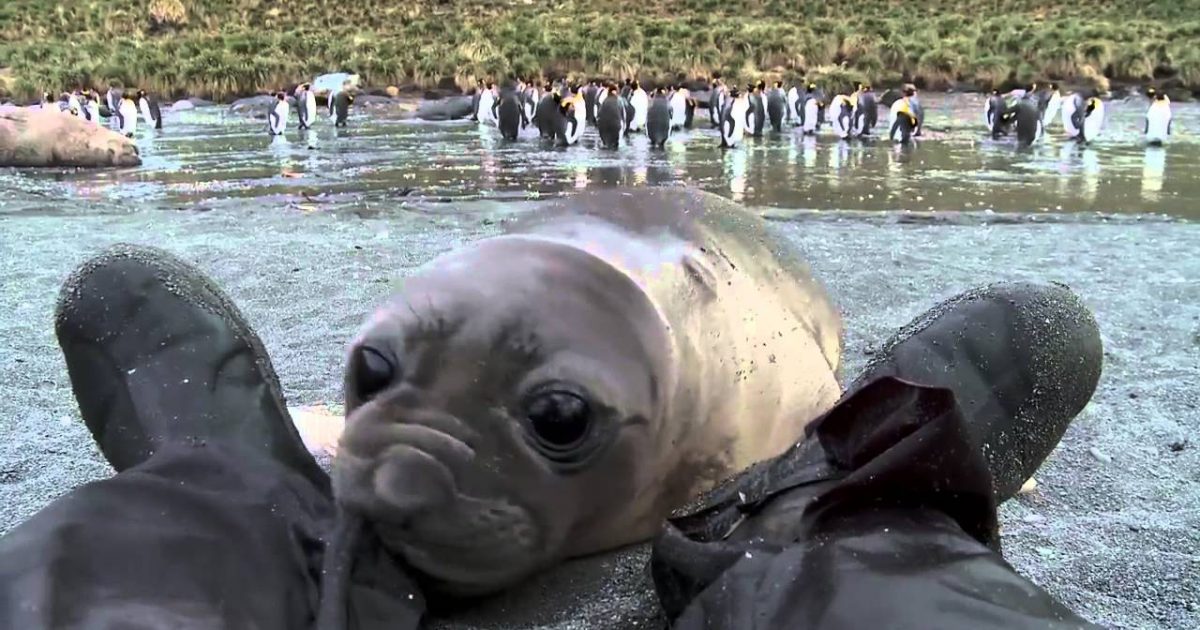 We’ve all seen the news story about how animal & human encounters end badly and sometimes with a death. But what about the other kind, those may be few and far between, so that makes them all the more special. The video below shows one such encounter and just to show you how popular it is, it has garnered a whopping 9.5 million views on YouTube! To say that it went “viral”, would be an understatement.

While growing-up in the 1960’s, the animal rights activists were just starting to gain a foothold in the United States and they chose to focus on the killing of baby seals. It was a brilliant campaign, it seemed every time you turned on the television back then, you’d see “evil” hunters beating baby seals to death with clubs (to make sure they didn’t damage the pelt). 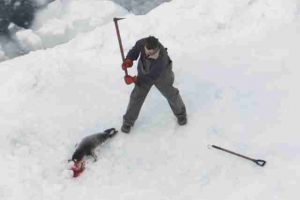 Today, the sealing industry survives only with the Canadian government‘s financial support. PETA and kind people all over the world have spoken out against the slaughter, and we’re making great progress: Many countries, including Russia, the U.S., and those in the European Union, have banned seal-derived products. Even China, which was once presumed to be an untapped market for sealskin, seal meat, and seal oil, has not shown much interest in buying the cruelly obtained products.

But I digress, this is an article that shows an animal encounter that will melt your heart. I watched this video about six times and so I thought I’d share it with all of you. What it proves to me (at least in one instance), that yes, there is a God…enjoy.