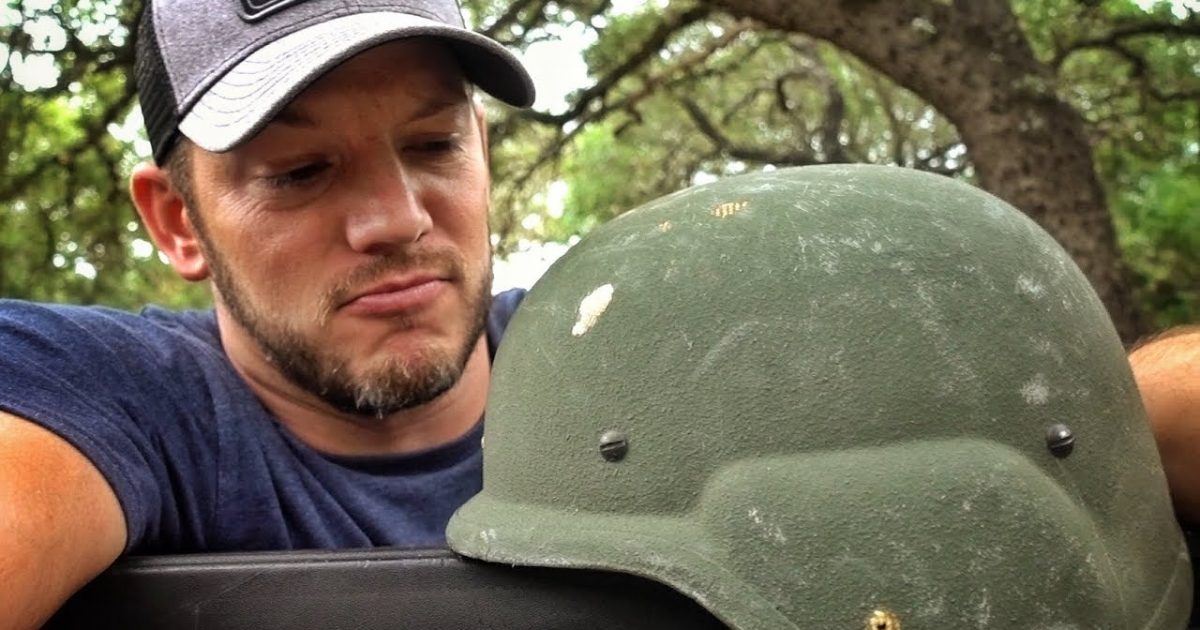 Parler Facebook Twitter
First-off, let me say that I welcome all comments below, as long as you keep them civil. The reason I’m inviting a discussion, is because when I served my country, I never wore this helmet. I wore the good old M1 helmet, or as we used to call it, the ‘steel pot’ and it served me very well, not only as protection for my head, but even as a field ‘bathtub’.
The Personnel Armor System for Ground Troops Helmet is a combat helmet first employed by the U.S. military in 1983 and eventually adopted by many other military and law enforcement agencies internationally.
The shell is made from 19 layers of Kevlar, a ballistic aramid fabric treated with a phenolic resin system and is rated at a Threat Level IIIA as per DARPA, USMC, and U.S. Army and offers protection against shrapnel and ballistic threats.
Now, the PASGT is an acronym, standing for Personnel Armor System for Ground Troops. When used by itself, PASGT refers to both the vest and helmet together.In the U.S. military, the PASGT helmet was most commonly known by its wearers as simply the “Kevlar”. The nickname has since been adopted for usage with other helmet.
The PASGT helmet was also referred to by its wearers in the U.S. military as the “K-pot”, similar in name to the colloquial nickname “steel pot” for the steel M1 helmet, which was in widespread U.S. military usage from the 1940s, to the 1970s, including the Vietnam War.
The PASGT helmet was also, but less commonly, known by its wearers as the “Fritz” helmet for its resemblance to the Stahlhelm, which was the standard helmet used by the German military forces in the First and Second World Wars.
But the question remains…will this PASGT  helmet stop a bullet ? Well grab some popcorn and sit back and watch the show.
Parler Facebook Twitter