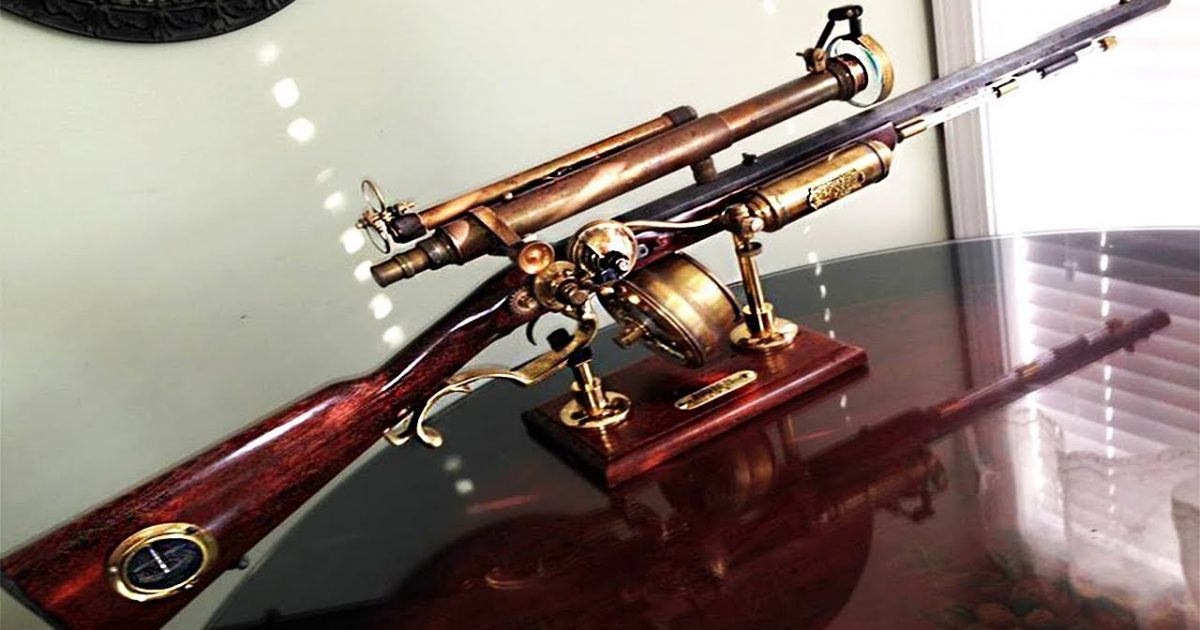 Sadly, in today’s world, there is much controversy regarding firearms. There are those that would like nothing more, than to ban all sale and personal possession of firearms. Those people use what ever misinformation that they can to mislead others that are ignorant of real firearms facts.

Throughout the history of the United States, firearms have played a significant part, let’s face it, guns are part of who we are as Americans. Whether we’re talking about ‘heroes’, or ‘villains’, guns are in our blood. From muskets to machine guns, Americans have a relationship with firearms that is as old – and as complicated – as the country itself.

Guns have also played an important part of our history, without them, we would never won our independence from the British and the United States of America would not exist. The United States is a nation born of a violent revolution, scarred by a Civil War and guns were used in 2 World Wars to free oppressed people all over the planet.

In the video below, some of these guns that belonged to very famous individuals went to the auction block and the cost, would stagger the imagination. Whether they were owned by heroes, or assassins, some guns have reached a very hefty price tag. Whatever the case, guns are a big part of the story.

So, sit back and enjoy the video and who knows, you might learn something.