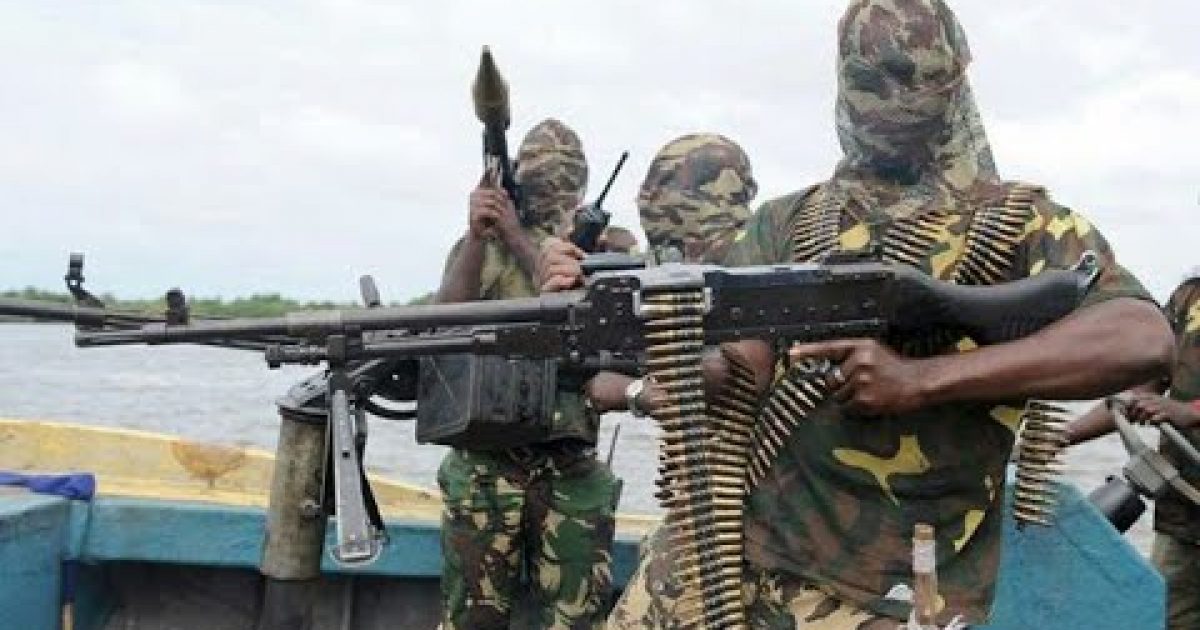 Somali pirates are called the “Jackals of the sea”, but what they aren’t known for, is their intelligence, I mean, what kind of idiot would attack a U.S. Naval vessel? These human animals usually attack un-armed merchant vessels and hold the ship and crew for ransom. Somali pirates are costing the the world shipping community billions of dollars a year.

But lately, these animals are getting a taste of their own medicine and several of the worlds navy’s are sending out combat vessels to deal with them, among them is the United States Navy.

Piracy in Somalia has been a threat to international shipping since the second phase of the civil war in Somalia in the early 21st century. Since 2005, many international organizations have expressed concern over the rise in acts of piracy. Piracy impeded the delivery of shipments and increased shipping expenses, costing an estimated $6.6 to $6.9 billion a year in global trade in 2011 according to Oceans Beyond Piracy (OBP).

According to the German Institute for Economic Research (DIW), a veritable industry of profiteers also arose around the piracy. Insurance companies significantly increased their profits from the pirate attacks, as the firms hiked rate premiums in response.

The military response to pirate attacks has brought about a rare show of unity by countries that are either openly hostile to each other, or at least wary of cooperation, military or otherwise. It is the first time since World War 2 that all five permanent members of the UN Security Council have deployed forces on the same side.

As long as ships go to sea there will be piracy. The Gulf of Aden is three times the size of the Gulf of Mexico and requires enormous resources to patrol. To manage the problem, nations must work together to develop the right strategy and provide the resources to confront pirates directly as well as confront the sources of piracy in Somalia.

In one of the most bone-headed fails ever recorded, Somali pirates attempt to hijack a vessel in the dark only to find out that their chosen target is a US Navy warship. The sailors return fire with small arms and the pirates attempt to flee. At one point in the video, you an see one of the pirate skiffs on fire and the buccaneers jump overboard.