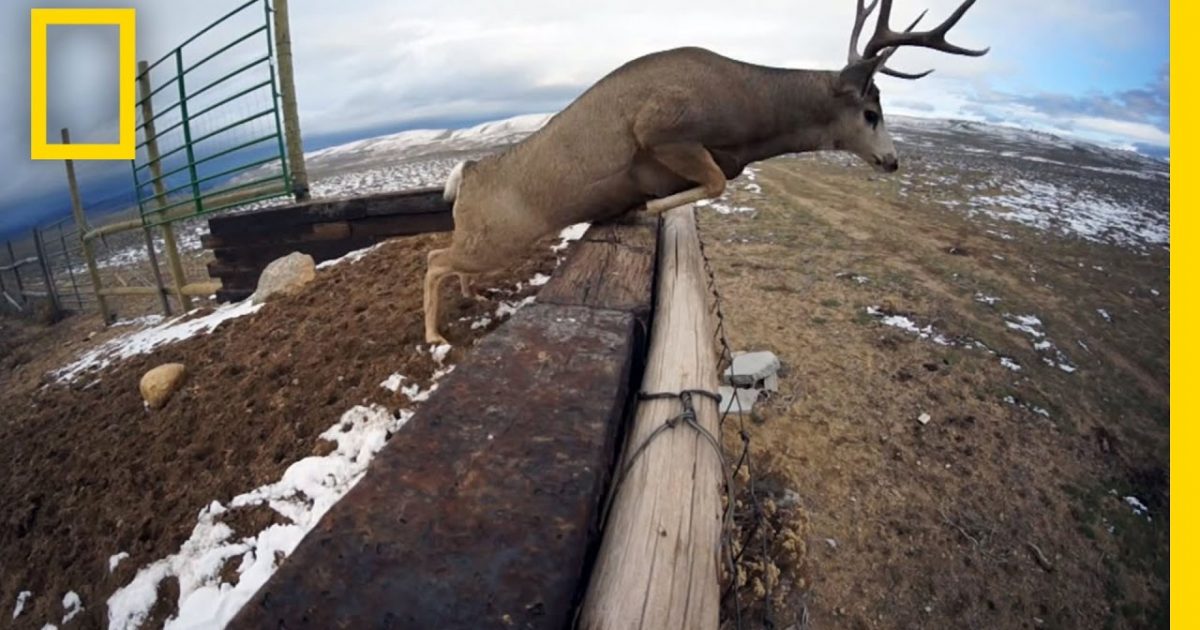 If you’re a deer hunter, then this is something you will really enjoy watching. Interestingly enough, researchers have only recently found the longest large mammal migration in the continental United States in the last few years and they were lucky enough to capture it on video. Mule deer and black-tailed deer (collectively called mule deer), are icons of the American West.

Hunters have been chasing whitetails and mule deer for thousands of years. Each species offers a very unique adventure that outdoorsmen cherish. Some just hunt one or the other. Others have hunted and continue to hunt both. The two species of deer don’t mingle throughout most of their respective ranges. However, their territories do overlap in some locations.

Mule Deer are distributed throughout western North America from the coastal islands of Alaska, down the West Coast to southern Baja Mexico and from the northern border of the Mexican state of Zacatecas, up through the Great Plains to the Canadian provinces of Saskatchewan, Alberta, British Columbia and the southern Yukon Territory.

Mule deer migrate 150 miles (241 kilometers) in western Wyoming each year. And it’s no easy task for them, barriers include highways, fences, tough terrain, and bodies of water. In the video below by Joe Riis, a National Geographic grantee and regular contributor, see the modern-day obstacles mule deer overcome to make the migratory trek that they likely have been making for generations.