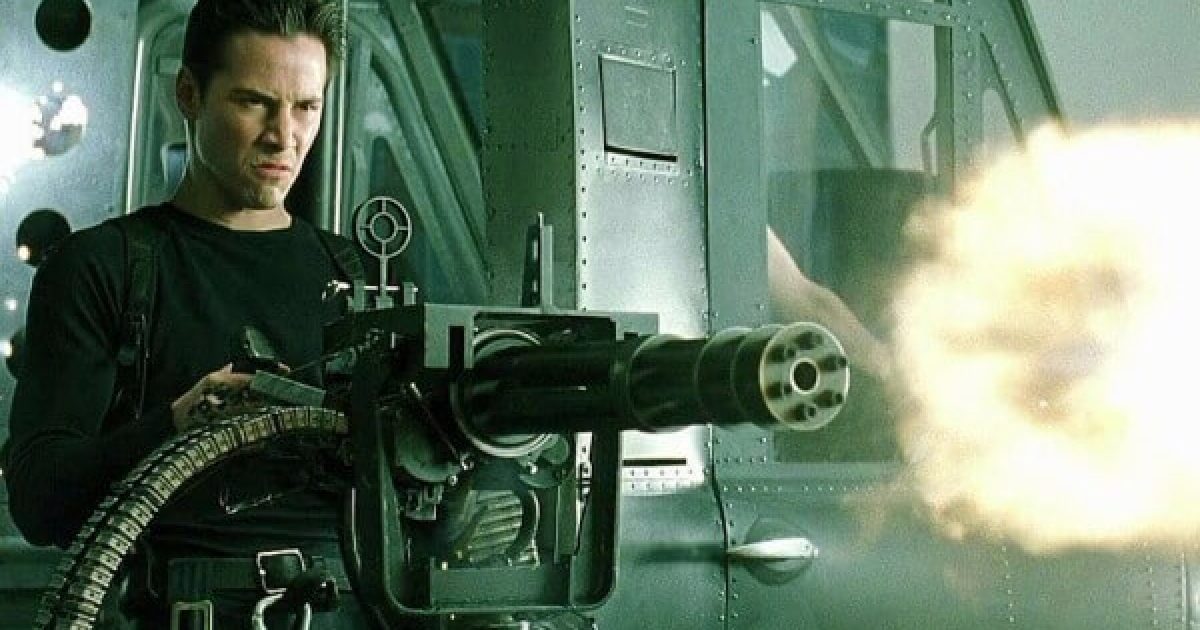 Since Neanderthal man realized the potential of the pose-able thumb, he has fashioned tools to aid his endeavors to survive, maintain his kin and spread out from the grassy lands of north Africa. Of all these tools utilized by this early form of man, few held the potential and the capability to evolve as the weapon.

With the dawning of the 20th century, the world had seen weapons change from the bow and arrow of the previous centuries, and the seldom reliable (scarcely accurate) muzzle-loaded musket, to the breech-loading rifle and then to the belt-fed or magazine-fed guns that we are so used to seeing today.

With the introduction of the Great war, it became apparent that the only way to win against a foe as, if not more, technologically advanced,as yourself, then a new weapon would have to be introduced.

Much like neanderthal man, we have studied what advantage an enemy has over us, developed something to defeat them and then upon discovering if such a thing was reliable or not, produced that which gave us victory and if not, gone back to the drawing board to try again.

There are too many weapons to mention in the video below, so here are 10 that we feel should be mentioned and almost all have even spilled over into the 21st century.