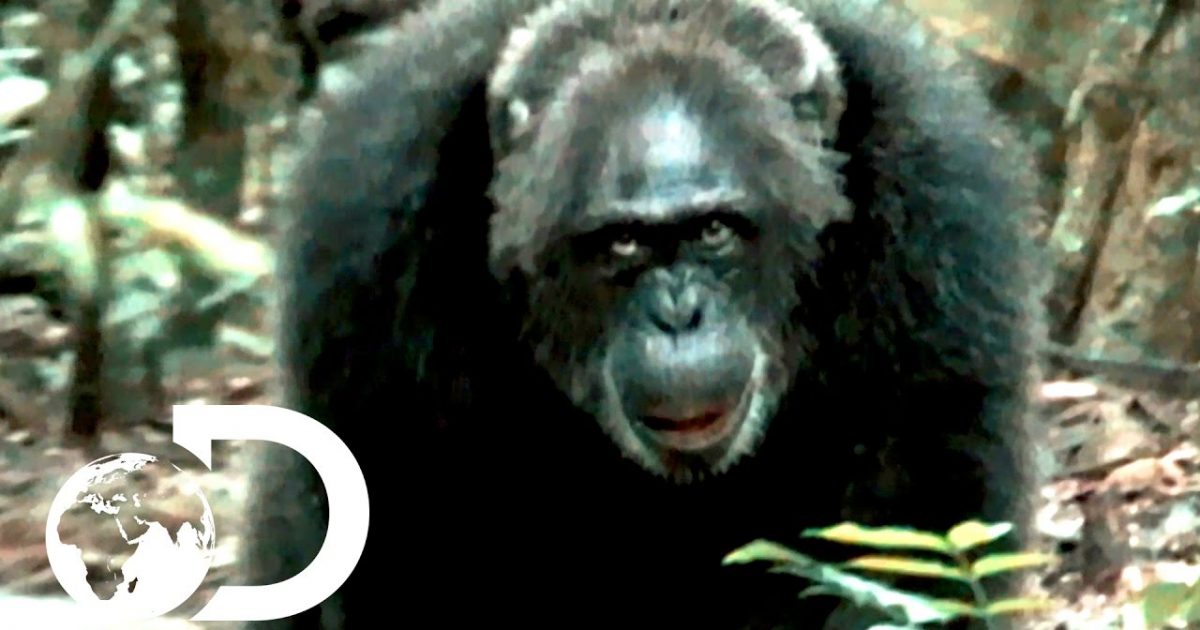 The video contained in this article explicitly depicts violent and aggressive behavior of one group of chimpanzees. For years, anthropologists have watched wild chimpanzees “go ape” and attack each other in coordinated assaults. But until now, scientists were unsure whether interactions with humans had brought on this violent behavior, or if it was part of the chimp’s basic nature.

“Violence is a natural part of life for chimpanzees,” Michael Wilson, the study’s lead researcher and an associate professor of anthropology at the University of Minnesota in Minneapolis, told Live Science in an email. “They don’t need to be fed bananas to kill each other.”

As one of humanity’s closest living relatives, chimps can shed light on the evolution of people, such as when humans adopted warlike behaviors, Wilson said.
“Studies of chimpanzee violence have been especially influential in how people think about the origins of human warfare,” Wilson explained. “Some people have argued that human warfare is a recent cultural invention, the result of some other recent development such as the origin of agriculture.”
But observations of chimpanzees by legendary primatologist Jane Goodall and other researchers challenged the idea that warfare is a modern human development. After all, humans and chimpanzees are the only two species in the world known to attack each other in organized onslaughts. Perhaps this behavior originated with a common ancestor some 5 to 7 million years ago, Wilson said.

Yet other scientists counter that human intrusions are to blame for the chimps’ coordinated, lethal aggression. As populations in Africa grow, people are infringing on chimpanzee habitats. Loggers cut down forests; farmers clear land for crops, and hunters kill chimps for food.

What do you think, is man’s encroachment into the chimp’s environment making them more aggressive?