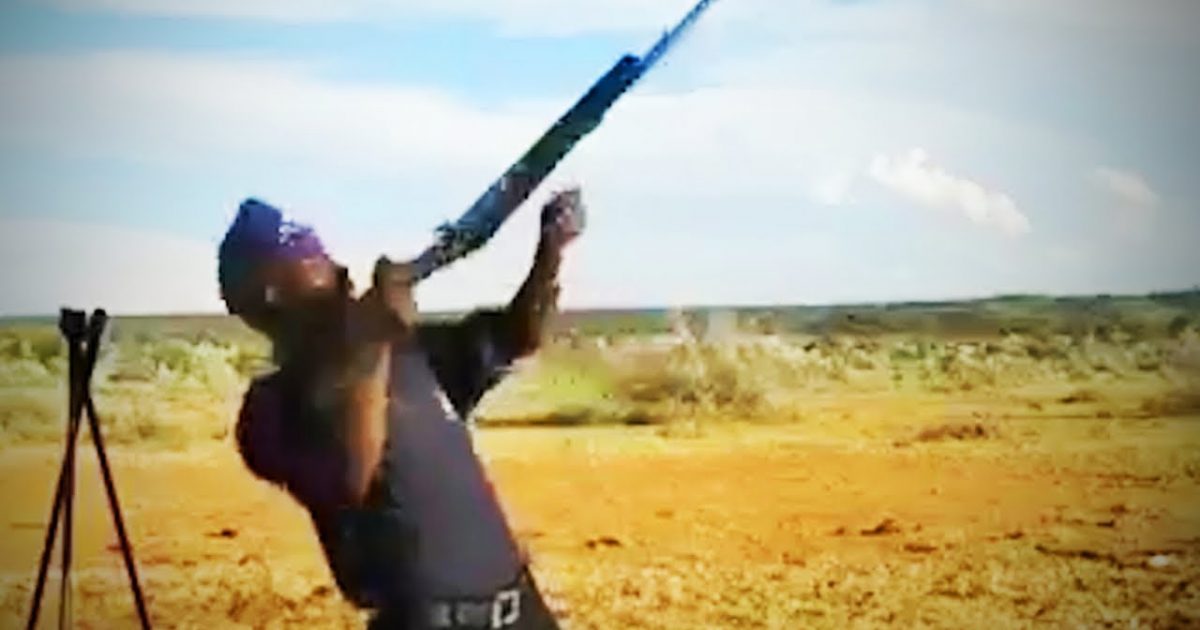 Everybody likes a good laugh, because humor is always a good thing. Strangely enough, people tend to laugh their heads off when they see someone do something silly and get hurt. Take the old ‘Laurel and Hardy’ movies, or the old ‘Three Stooges’ short films for instance, they have been entertaining people for generations. The one thing they had in common, was the use of slapstick comedy. When Moe, or Curly got hit in the head by a pipe wrench, everyone laughed their heads off. In reality, if someone got hit with a large metal object in the head, their skull would would have been shattered and there is nothing funny about that.

Which brings us to the video below about ‘funny gun fails’. They may look funny and cause us to laugh, but the reality is far more serious than that. Almost all of the examples in the video clearly show a serious lack of firearms safety and there is NOTHING funny about that. In fact, if I was teaching a class about gun safety, I would show the entire class the video below. It’s one thing to watch a Three Stooges film and see Curly have a piano dropped on his head, but it’s quite another to see a video of a gun fails where someone might accidentally get their head blown-off.

Now, I know what you’re thinking, you’re probably saying ‘man, this guy is a major buzz-kill’. In reality, when I watch a video like the one below, what I see, are stupid people who probably shouldn’t even be allowed to pick up a gun, let alone shoot one. And since the staff here at Great American Outdoors wants you to always practice proper firearms safety, take what I’m saying with a grain of salt.