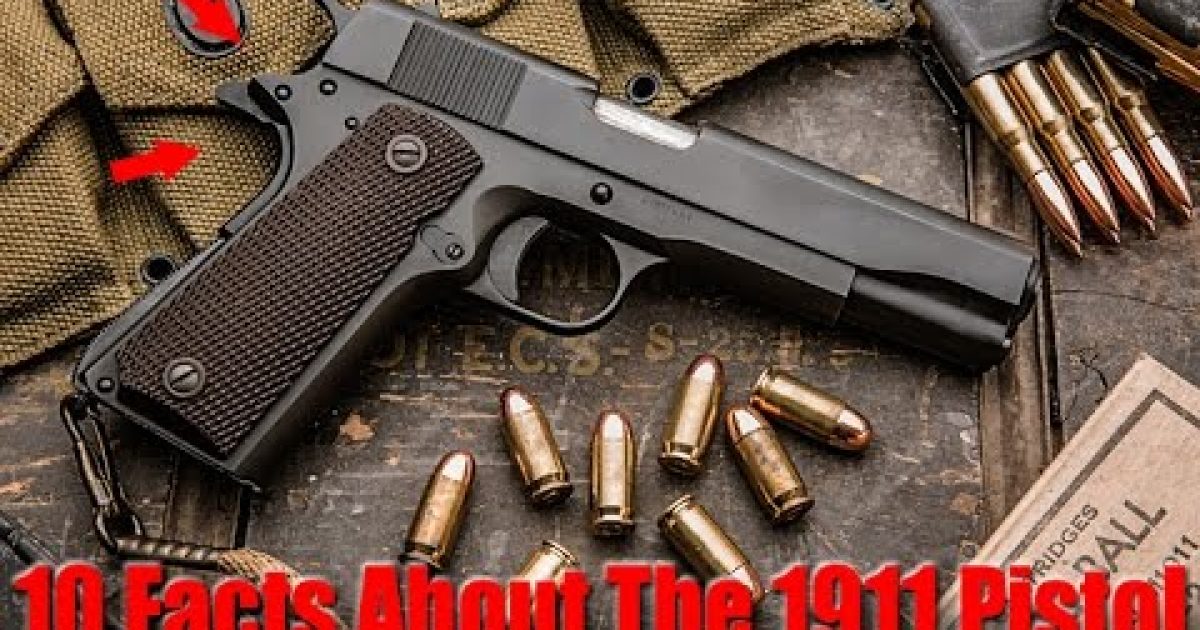 If I had to pick what was my all-time favorite handgun, it would be the iconic M1911 .45 caliber pistol and for obvious reasons. When I enlisted in the United States Army back in 1975, the M1911 was the standard issue sidearm.

But I’ll be honest, when I first went to qualify with it, it was a little difficult for me at first, truth be told, it almost kicked my 18 year old butt. But after practice and with the help of my instructors, not only did I become very proficient with it, I also came to love it.

The History of the Model 1911 .45 Automatic Pistol proves beyond a shadow of a doubt, that it is the world’s most respected handgun. It also has been designated by many authorities, as the finest service pistol design of all time. The Browning 1911 was yet another revolutionary gun by one of the greatest gun designers of all time, John Moses Browning, the founder of today’s Browning Arms Company.

This great legacy is now reflected in the new Browning 1911-22 pistol. Introduced 100 years after the original 1911 pistol, the Browning 1911-22 is proudly made in the USA, at a state-of-the-art factory located only a few miles south of Ogden, Utah – the same town where John M. Browning lived and where the genius of all of his greatest firearms inventions began.

Now, unless you’re some kind of a anti-gun liberal moron, almost everyone has heard of this iconic pistol, but if you watch the video below, you might learn a few things about it that you probably didn’t know.