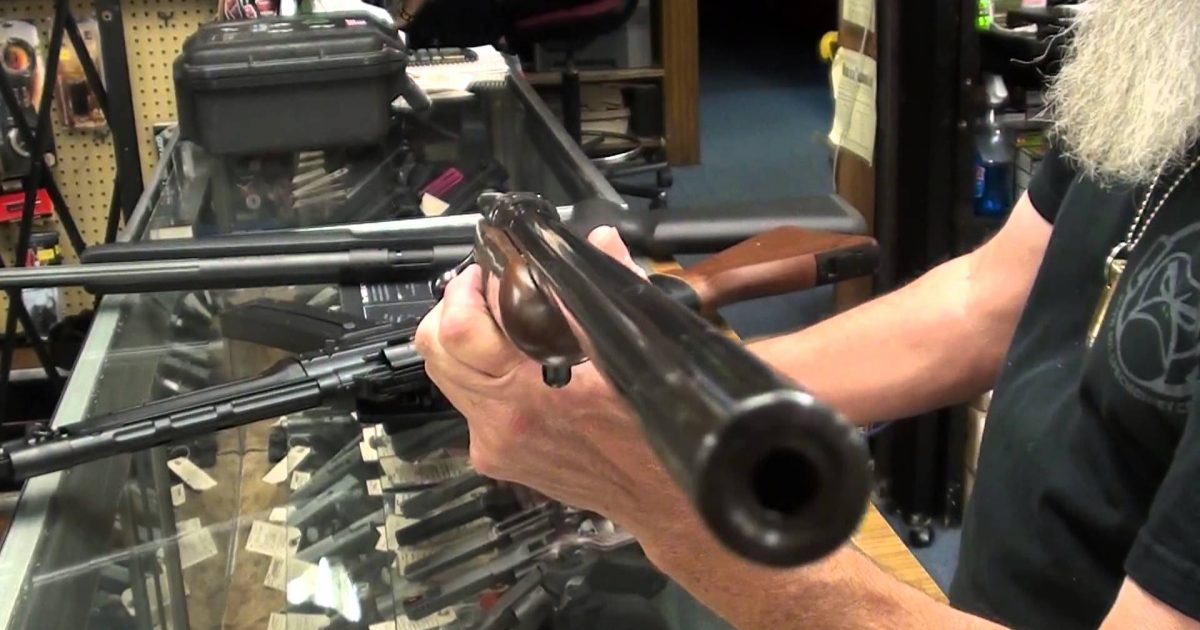 It’s hard to imagine that any one gun owner residing within the United States who doesn’t own at least ONE .22 caliber rifle, or pistol. Truth be told, the first real firearm I ever fired as a kid, was a .22. In fact, the first rifle I ever bought for my youngest son Erik, was a Ruger 10/22 and he loved it. I would dare to say, that a .22 is one of the most popular firearms of all time, it certainly is very versatile. It’s also the single most recommended survivalist firearm.

22’s are relatively inexpensive and ammo is extremely cheap and you can do a myriad of things with a .22. You can hunt (small game of course), you can use them for self defense and they’re absolutely a blast to go target shooting with. The .22 Long Rifle rim-fire cartridge is considered an innovation and is considered a legend among gun enthusiasts since it was introduced in 1887. Also, the idea of carrying over 1,000 rounds of ammunition is music to the ears of every survivalist.

But enough  about the pros and cons, watch the video and in case you don’t already own a .22, you can certainly make your own choice from there. One thing I want to make clear though, the firearms showcased in the video were chosen by the producers and you may not agree with them, or their choices. So nobody is telling you you ‘have to’ own any of them, they are only suggestions.