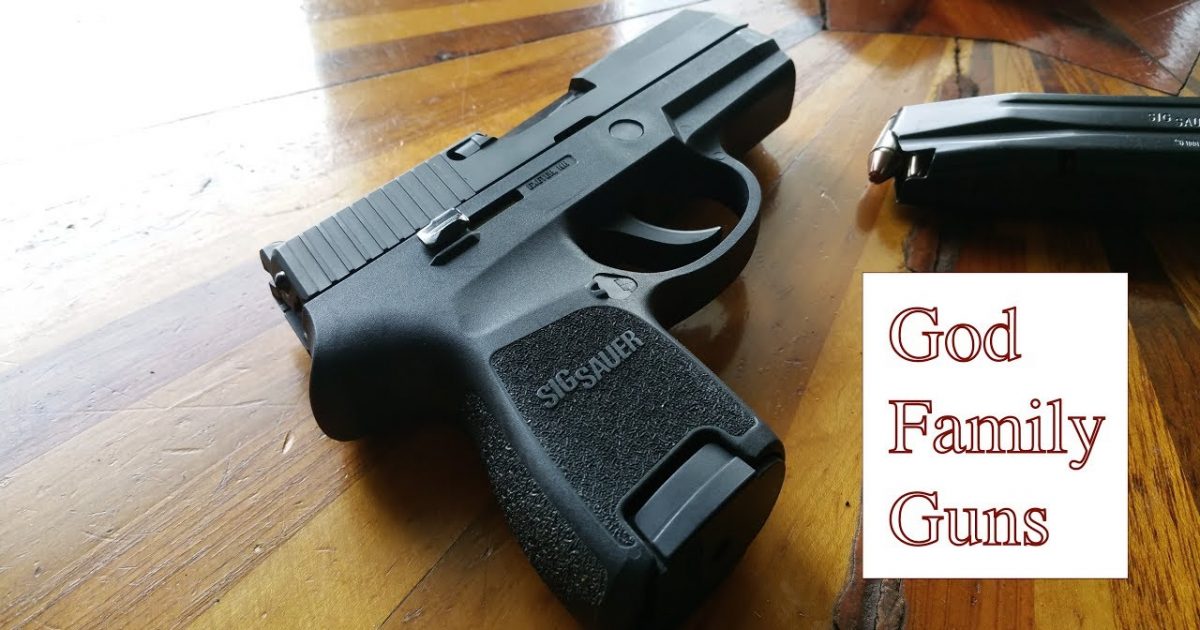 Facebook Twitter
As we get older, one of the things we must accept, is that our bodies just can’t do the things we used to do when we were young. And in this day and age, it seems seniors have to take extra special care to protect ourselves when out in public.
Violence seems to be the norm today, depending on where you live. One of the things that have been going on since 2008, especially in (but not limited to) large urban areas, is a particularly vicious trend called, the ‘Knockout game‘.
According to Wikipedia:

“Knockout game” is one of the names given in the United States by news media and others to assaults in which one person (with others acting as accomplices or lookouts) attempt to “knock out”, with a single sucker punch, an unsuspecting victim.

The assaults have similarities to the happy slapping trend seen in Europe, in which camera phones are used to record assaults. Other names given to assaults of this type include “knockout”, “knockout king”, “point ’em out, knock ’em out”, and “polar-bearing” or “polar-bear hunting” (allegedly called such when the victim is white and the assailants are not).
Serious injuries and even deaths have been attributed to the knockout game. Some news sources report that there was an escalation of such attacks in late 2013, and, in some cases, the attacker was charged with a hate crime.

Other media analysts, such as Slate, have cast doubt on the reportedly widespread nature of the game and have labeled the trend, although not the attacks themselves, a myth.

Since the majority of the targets of ‘knockout game’ are seniors, older people when going-out in public must take extra special care and must always be very aware of their surroundings at all times.
This is why having a CCW is a good thing. Now, I’m not saying, or even suggesting, that seniors should live in a state of constant fear and barricade themselves at home and never go outside, I’m merely saying that people over 60 (myself included) should just be very careful when going out in public.
This video below takes a good look at several different types of guns that they believe are the top 10 best concealed carry guns for seniors.
One thing I want to make clear, is that neither myself, or the producers of the video are saying that you MUST buy the guns showcased and carry them whenever you are out in public. They are merely ‘suggestions’. If you don’t want to conceal carry, then by all means don’t. That’s the wonderful thing about living in America, we can ‘choose’, what ever we want.
Facebook Twitter