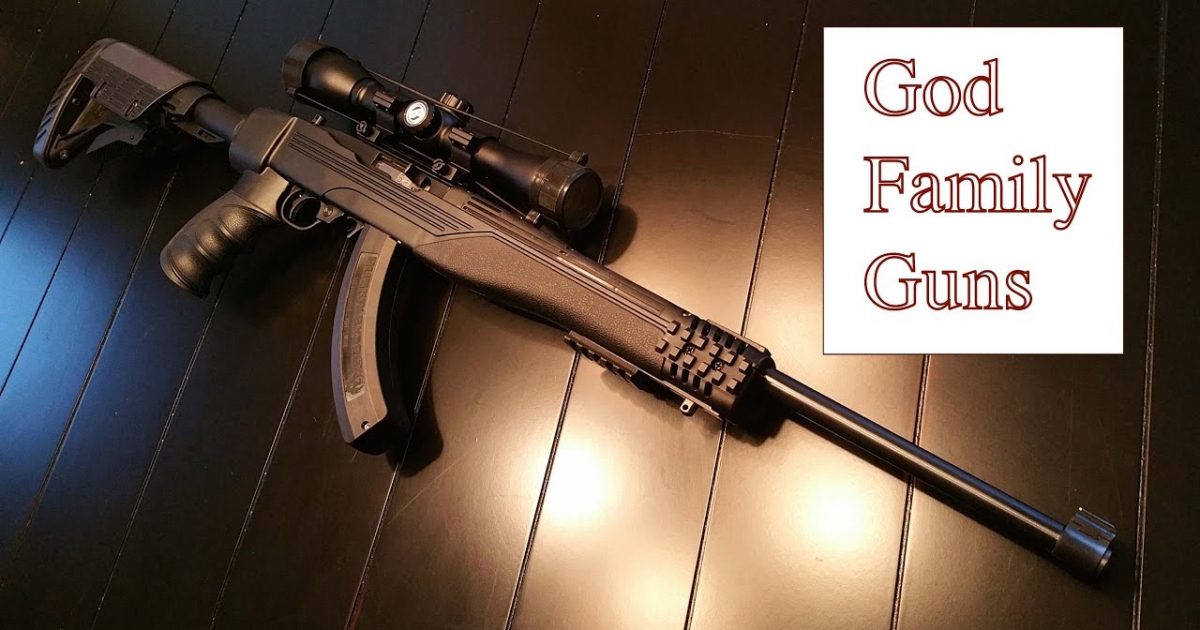 Let’s face it, unless you’ve just won the Lotto, in today’s world, money is tight. Even though President Trump is doing his darnedest to get the economy back up to speed, for most folks money is still pretty tight. But even though you’re pinching pennies, your self defense is very important and during the last nine years, the price of firearms skyrocketed.

Why would you ask, because every time there is a mass shooting, anti-gun nuts come crawling out of the woodwork and everyone of them say the same thing- WE NEED MORE ‘COMMON SENSE GUN CONTROL LAWS’.What they really mean is; We want to ban private ownership of guns and while we’re at it, we should re-write the 2nd Amendment an severely limit (if not do-away with altogether), the right to keep and bear arms.

And even though the economy is doing better, most folks are still trying to play catch-up financially and they aren’t able to afford alot of the really nice firearms that are out there for sale. I know I can’t sure as heck afford to fork-out five, or six hundred dollars for a nice gun and I’m sure most of you will agree with me on that point.

Even though this video was posted to YouTube in 2017, I’ll bet you can still find most (if not all) of the guns mentioned in it at a fairly cheap price. Like I said, just because you’re on a budget, that doesn’t mean you should be unprotected. So, go grab a pencil and a piece of paper and pay attention and takes some notes. I know for a fact, that there are alot of gun websites out there that will offer these guns at a reasonable price.