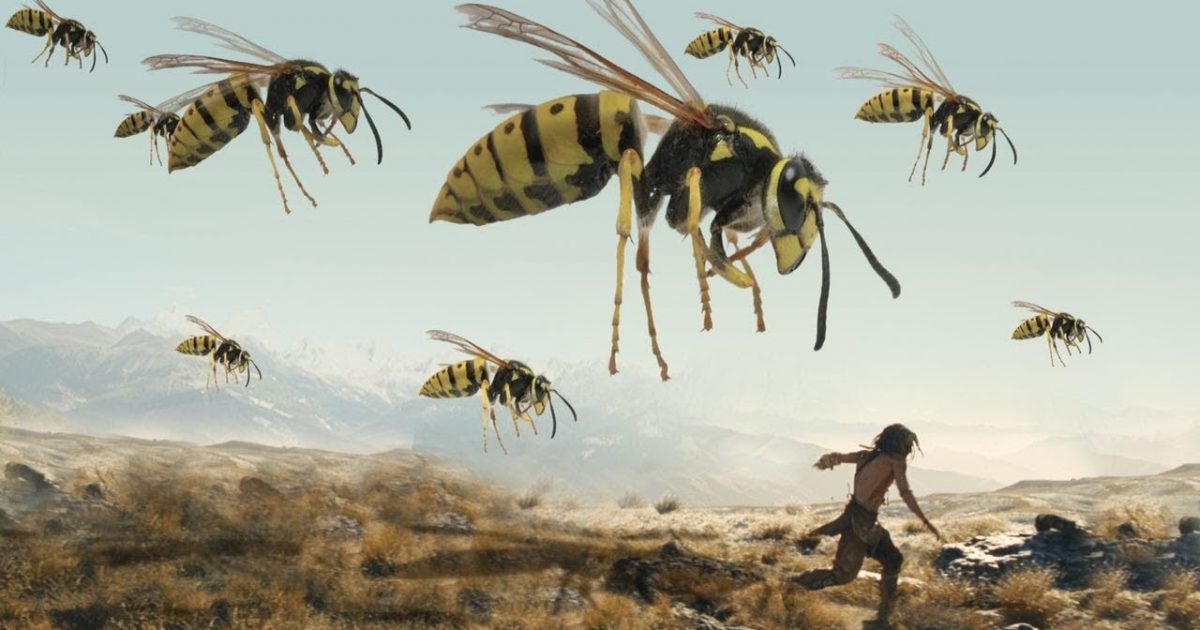 Facebook Twitter
Hundreds of millions of years ago, giant insects were common on Earth. Consider Meganeura, a genus of extinct insects from approximately 300 million years ago, related to modern-day dragonflies.
One member of this group – M. permiana – was first described by researchers in Kansas in 1937 as having a wingspan of over 2 feet (0.6 meters). It’s still considered one of the largest known insects that ever lived. Predatory dragonflies the size of modern seagulls ruled the air 300 million years ago, and it’s long been a mystery how these and other bugs grew so huge.
The leading theory is that ancient bugs got big because they benefited from a surplus of oxygen in Earth’s atmosphere. But a new study suggests it’s possible to get too much of a good thing: Young insects had to grow larger to avoid oxygen poisoning. Fossils show that giant dragonflies and huge cockroaches were common during the Carboniferous period, which lasted from about 359 to 299 million years ago.
During this time, the rise of vast lowland swamp forests led to atmospheric oxygen levels of around 30 percent—close to 50 percent higher than current levels. According to previous theories about insect gigantism, this rich oxygen environment allowed adult bugs to grow to ever larger sizes while still meeting their energy needs.