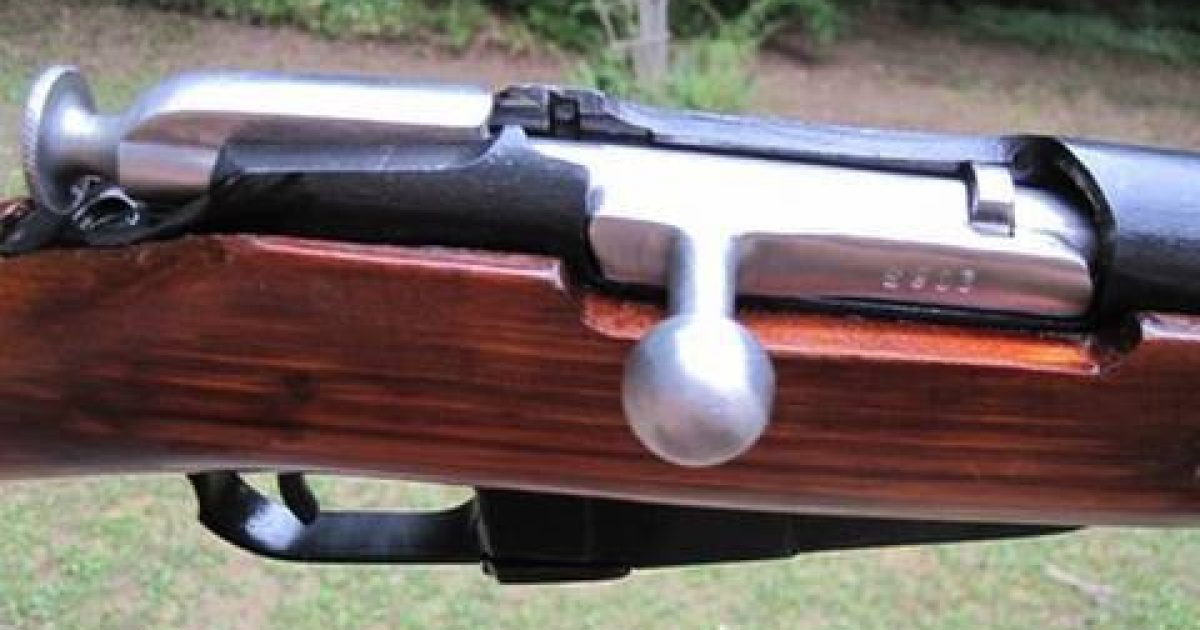 I really like the videos that our buddy Hickok45  produces, not only are they informative, they’re entertaining as well. Today for your viewing pleasure, he reviews a very old, yet very reliable rifle, the Mosin Nagant. For those of you who aren’t familiar with this rifle, it’s history goes back a long way, it started out at the end of the 19th century and has served both the Russian Czar and the Soviet Union. It saw action in World War I and in World War II and has been used by Communist forces all the way up to the Vietnam War. It is a simple bolt-action design that makes it a very tough and incredibly accurate battle rifle.

Here’s some more background on it courtesy of Wikipedia:

The 3-line rifle M1891 (Russian: трёхлинейная винтовка образца 1891 года, tryokhlineynaya vintovka obraztsa 1891 goda), colloquially known as Mosin–Nagant (Russian: винтовка Мосина, ISO 9: vintovka Mosina) is a five-shot, bolt-action, internal magazine–fed, military rifle developed from 1882 to 1891, and used by the armed forces of the Russian Empire, the Soviet Union and various other nations. It is one of the most mass-produced military bolt-action rifles in history with over 37 million units having been made since its inception in 1891, and, in spite of its age, it has been used in various conflicts around the world up to the modern day.