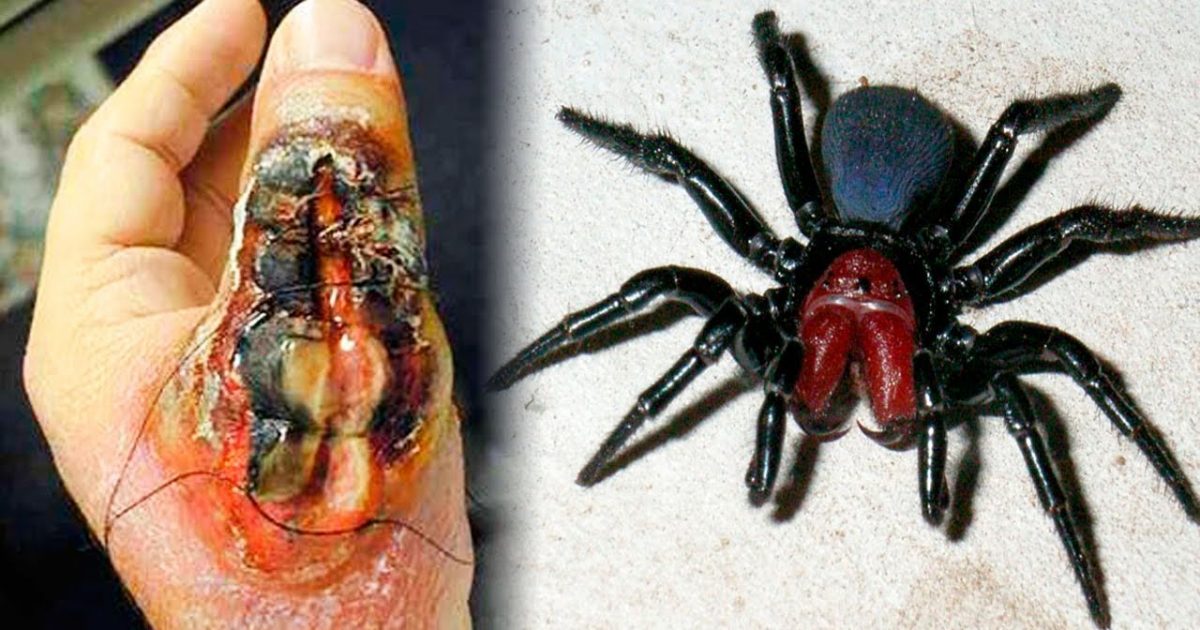 Let’s face it, most folks are scared of spiders, they’re creepy, crawly, nasty little things and while most species are not harmful to humans, there are some that are down right deadly. The video below highlights several of those spices that should be avoided at all costs. In fact, one bite from some of these, could either send you to the hospital, or possibly even kill you.

Unlike the spiders in the film Arachnophobia, spiders don’t go out hunting for human beings, in fact, the majority of them are quite shy and will avoid human beings and won’t bother you unless you bother them. In the video below we’ll highlight some of the deadliest spiders in the world. But I must warn you, these are spiders that you should avoid at all costs.

Meet the top 10 most dangerous spiders in the world. These spiders have a bad reputation in the world, either by the potency of their poison, their degree of aggressiveness and their contact with people. Like I mentioned above, these particular species will leave you alone if you don’t bother them, but if you’re one of those people who likes to live dangerously…then do so at your own risk.
#!.BRAZILIAN WANDERING SPIDER (Banana Spider)
#2.BROWN RECLUSE SPIDER
#3.SYDNEY FUNNEL WEB SPIDER
#4. BLACK WIDOW SPIDER
#5.BROWN WIDOW SPIDER
#6.SIX-EYED SAND SPIDER
#7.REDBACK SPIDER
#8.WOLF SPIDER
#9.YELLOW SAC SPIDER
#10.MOUSE SPIDER
Facebook Twitter