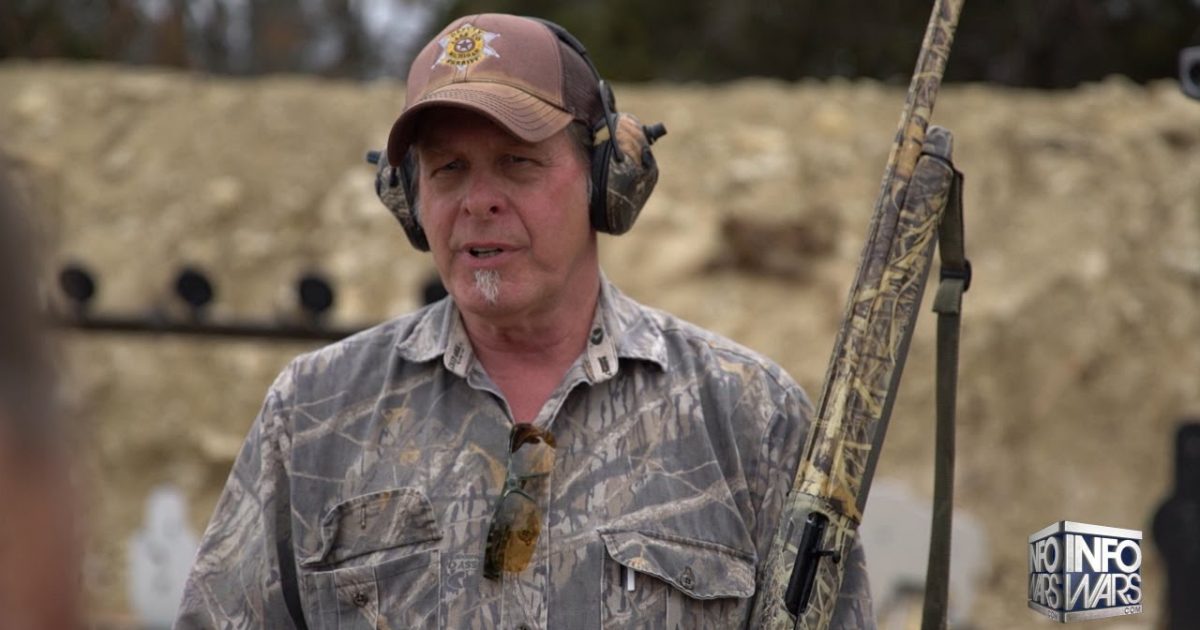 Before we get into the specifics about this video, I’d like to throw something out there that’s been bugging me for the last 10 to 15 years regarding Ted Nugent. Back in the 70’s, 80’s and most of the 90’s, Ted Nugent was hailed as an awesome rock star, he packed stadiums and his records sold in the millions, if you were a hard-rock fan, chances are you owned 3 to 6 of his albums. And if you REALLY liked him, you probably owned a couple of his albums when he was lead guitarist for the Amboy Dukes.

Ted was never into alcohol and drugs and people just couldn’t believe that he was sober because he was such an electrically charged and energetic guitarist, he was however into women and again, nobody seemed to care. Back in the 70’s and 80’s it was almost expected that rock stars slept with hundreds of beautiful women and nobody seemed to be bothered by that. Of course today, that would be considered misogynistic if you listen to so-called liberals & feminists .

Ted has been an outspoken advocate for hunting and also is a fierce defender & advocate of the 2nd amendment. He is currently happily married to his wife Shemane for the last 29 years. You could say, that the older he got, the more traditional and conservative he became…and THAT’S when the change in public opinion started to go against him, especially during the last 10 years.

Today, if you ask any liberal, or a progressive what they think of Ted Nugent, they have nothing good, or nice to say about him, to them, he is the enemy. Okay, so there’s some background, now, let’s fast forward to the present. In the last 10 years, especially since Barack Obama’s election as president, there has been a veritable plethora of mass shootings.

I find that rather interesting, because Obama made his personal feelings regarding the 2nd Amendment very clear, he didn’t believe in the people’s right to keep and bear arms and strangely enough, during his tenure as POTUS, we experienced more mass shootings than during the three previous decades before.

But all of that aside, Ted knows his stuff when it comes to firearms and if you watch the video, he destroys the liberal argument that the AR-15 is a ‘weapon of war’. In fact, if you really want mass casualties, a shotgun would be better in achieving that goal, it will cause more casualties than an Ar-15, even if it’s loaded with a 30 round magazine.

But I’ve rambled on enough, watch as Ted shreds the liberal argument about the AR-15 vs a shotgun.