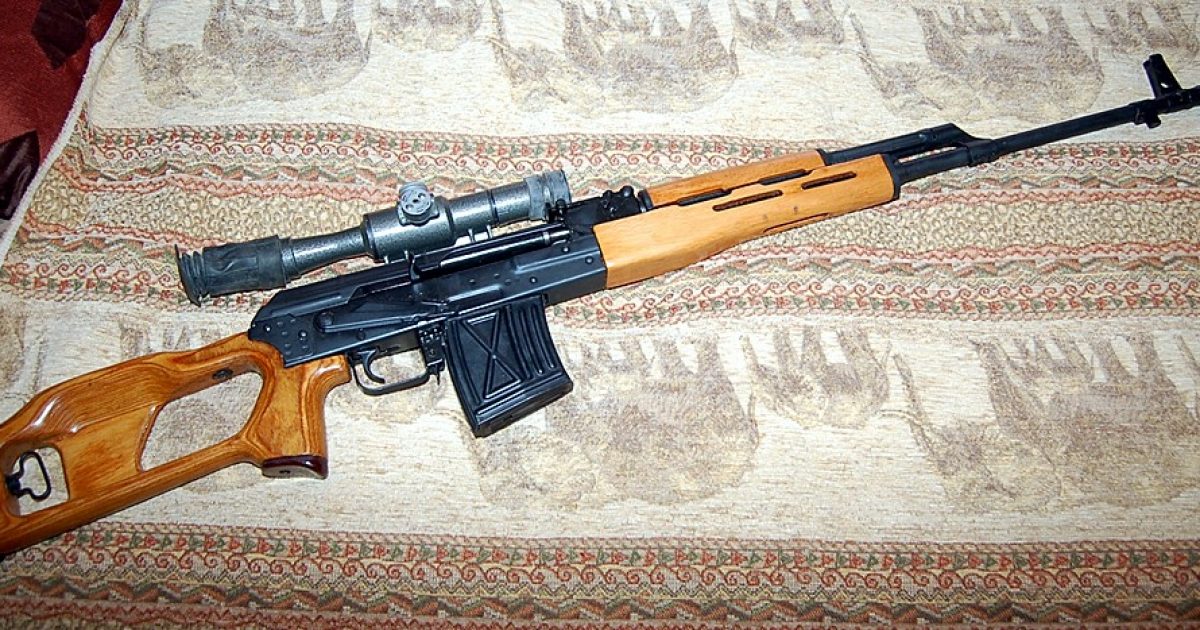 When Romania vocally objected to the Soviet-led invasion of Czechoslovakia in 1968, it lost some of its opportunities for technology transfer form the Soviet Union. The USSR had adopted the SVD Dragunov in 1963, and it was looking like Romania would be putting that weapon into domestic production alongside the AK, but after 1968 not so much.

If Romania wanted a designated marksman’s rifle, it would be on its own to develop one. So, that’s exactly what the Romanian did. They already had a very successful factory complex making Kalashnikov rifles, and so they decided to take that design and scale it up to the 7.62x54R cartridge. The result was the PSL, with a semiautomatic only fire control group and 10-round magazines.

It also featured an automatic hold open on an empty magazine, a feature only seen on one other AK variant (the early Yugoslav M64). It was fitted with a 4 power LSO-2 telescopic sight; basically a tritium-lit copy of the Soviet PSO-1.

After the Wall came down and the Warsaw Pact disintegrated, the Cugir factory complex would sell the PSL (and many other AK variants) widely on the international military and civilian markets. This has resulted in lots of Romanian PSL rifles here in the US today.

Rewriting The History of 9/11? Some Schools Are Trying
The Lid