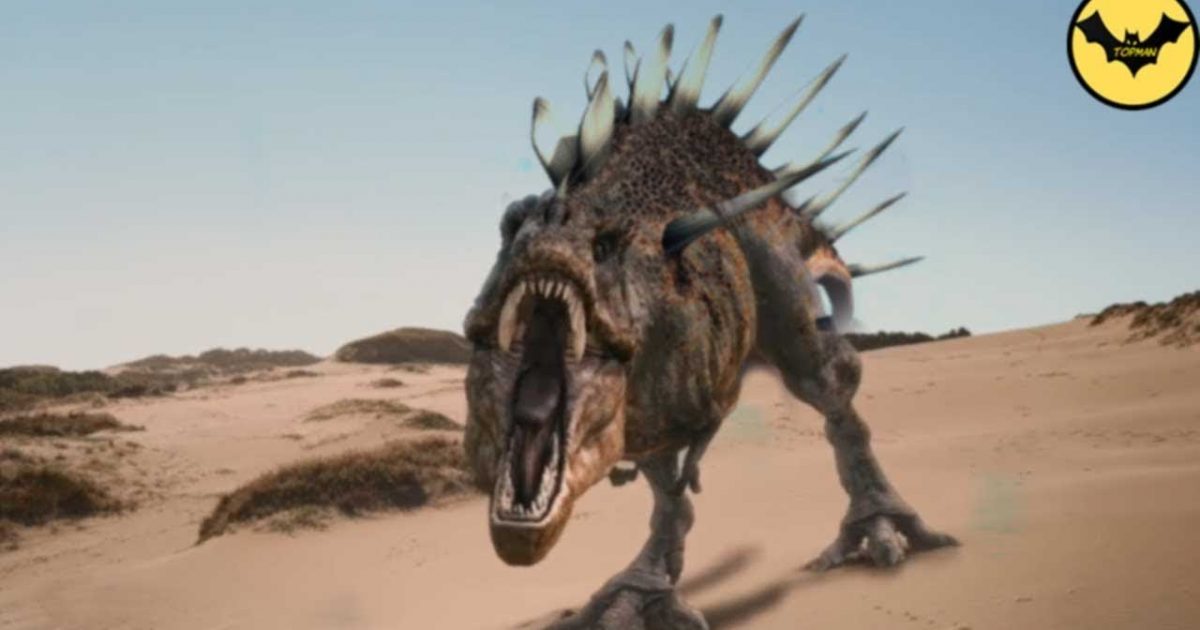 Facebook Twitter
Scientific studies indicate that Tyrannosaurus Rex may not actually have been the tyrant king of prehistoric animals. Despite being a gigantic and really aggressive carnivore, it shared the supremacy as a predator with other dinosaurs as ferocious and even having to fight with others of its own species to survive in such a hostile environment.
Aside from being one of the largest of the known carnivorous dinosaurs, Tyrannosaurus rex — T. rex, for short — is the dinosaur that has arguably received the most media exposure. It had a starring role in the “Jurassic Park” movies and has a renowned exhibit at the American Museum of Natural History in New York City.
But what enemies did Tyrannosaurus Rex have ?
Other marine predators you’re probably thinking about, such as plesiosauruses, were reptiles, not dinosaurs. Living 95 million years ago during the Cretaceous, Spinosaurus was also the only known four-footed dinosaur predator.
A meat-eating dinosaur bigger than T-Rex, with 7-foot spines on its back, has been uncovered in the desert cliffs in the Sahara – which was a seabed back then. Spinosaurus aegyptiacus is not only the biggest dinosaur predator know to date; it’s also the first known swimmer among the meat-eating pack, paleontologists say.
Spinosaurus’s existence has been known for a century since fragmentary remains were found in Egypt by German paleontologist Ernst Stromer. But those were destroyed in a British bombing raid on Munich in 1944. Other partial remains offered mere glimpses of its anatomy.
Nonetheless, the legend of Spinosaurus had begun. It was featured in the 2001 movie “Jurassic Park III” vanquishing a T. rex.
Facebook Twitter