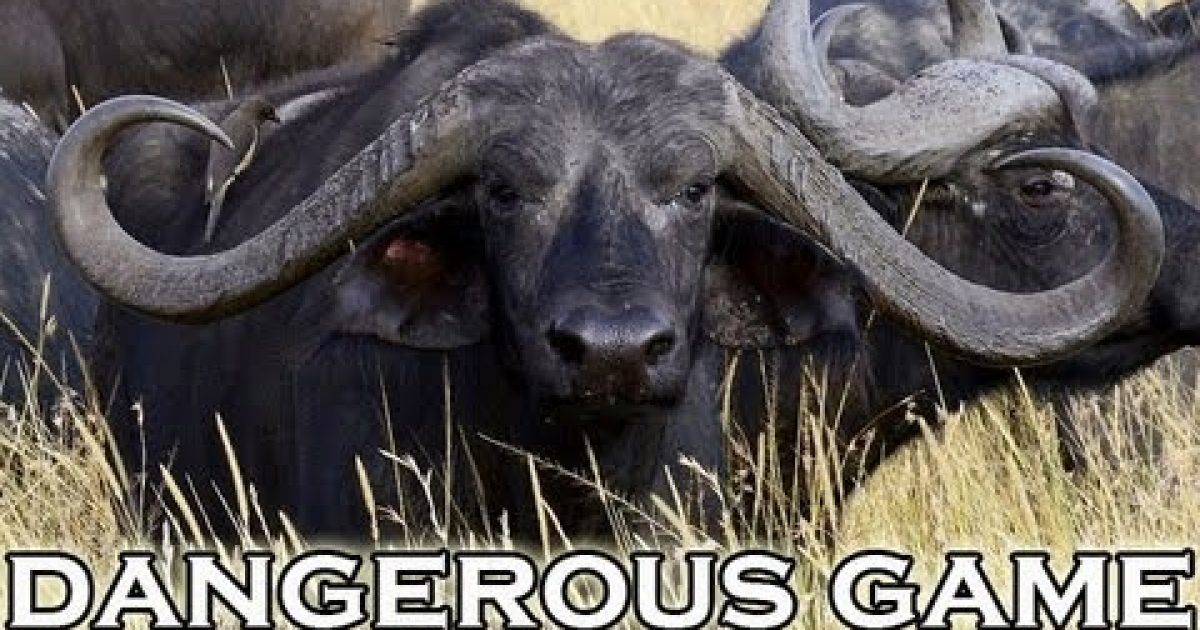 It’s been 500 years since the first Europeans arrived in Mozambique. In 1498, six years after the discovery of America, the Portuguese landed in Mozambique and remained there for the ensuing half-millennium until granting Mozambique its independence in 1975.

For two decades following independence this poor country experienced an often brutal civil war between two rival factions, one supported by Western interests, the other by Communist interests. Since the end of that war in 1992, Mozambique has been striving to once again become the great hunting destination it once was.

The climate varies in the different regions of the country, but generally the inland areas are slightly cooler, although more humid than along the coast in the rainy season. Winter is the dry season lasting from April to September, and is the best time to visit the country.

Mozambique is located on the Indian Ocean, and faces the island of Madagascar. It is bordered by Tanzania, Malawi, Zambia, Zimbabwe, South Africa and Swaziland. In Mozambique the hunting areas comprise a large portion of the entire country.

One of the hunting regions found near Beira (pronounced bay-ra), the second largest city, located in central Mozambique. The other hunting areas are found to the north and west, toward Tanzania and Zimbabwe, near the borders of these neighboring countries.

In these areas, animal densities are very uneven, especially in comparison with most other African countries. The habitat consists of green savannah, forest glades and dense forests in which hunting is very difficult. The best hunting in Mozambique is found in the more remote areas, especially in the north near Tanzania and in the west, not far from Zimbabwe.