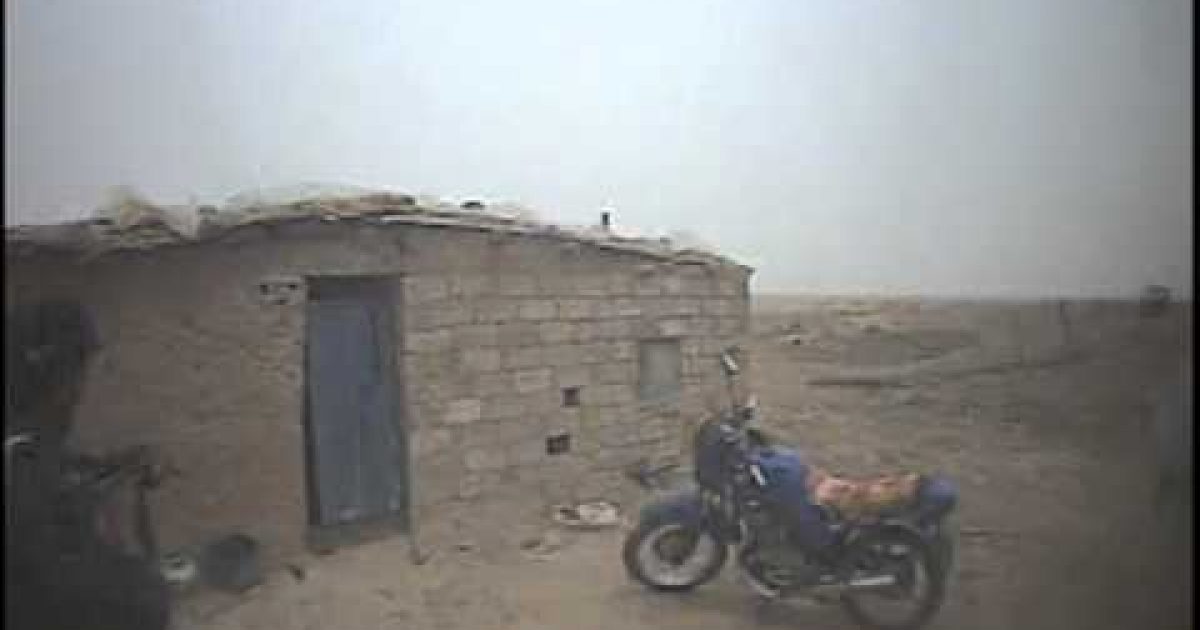 The situation in the video below is why soldiers practice Battle Drill 5. The urban warfare faced by our soldiers in Iraq and Afghanistan demonstrated the need for effectively searching a building with the fewest number of soldiers possible. The outcome of this need is a proven Close Quarters Battle (CQB) technique currently in use by many tactical units to more safely and effectively enter a room.

The principle is kept simple by design and is built upon five principles to be followed every time a room is entered. Called the Five Rules of Room Clearing, these are, in order: 1) through the door, 2) clear your near corner, 3) run your wall, 4) collapse your sector, and 5) communicate.

This simple technique can be employed with just two officers. Accordingly, this technique should be trained and practiced with just two operators in an effort to ingrain the importance of following the Five Rules as well as preparing for ‘the worst case-scenario’, two officers facing an immediate threat such as an active shooter scenario.

The footage below was uploaded to YouTube on April of 2011, it shows Special Forces working with Afghan National Army. The first guy through the door is ANA. His weapon is hit and he turns and runs out the door (look for sparks when rounds hit his weapon). He is killed when he runs outside (this happens off camera). Insurgents inside the house shoot the ANA soldier through holes in the front of the building. The Special Forces soldier neutralizes the threat.