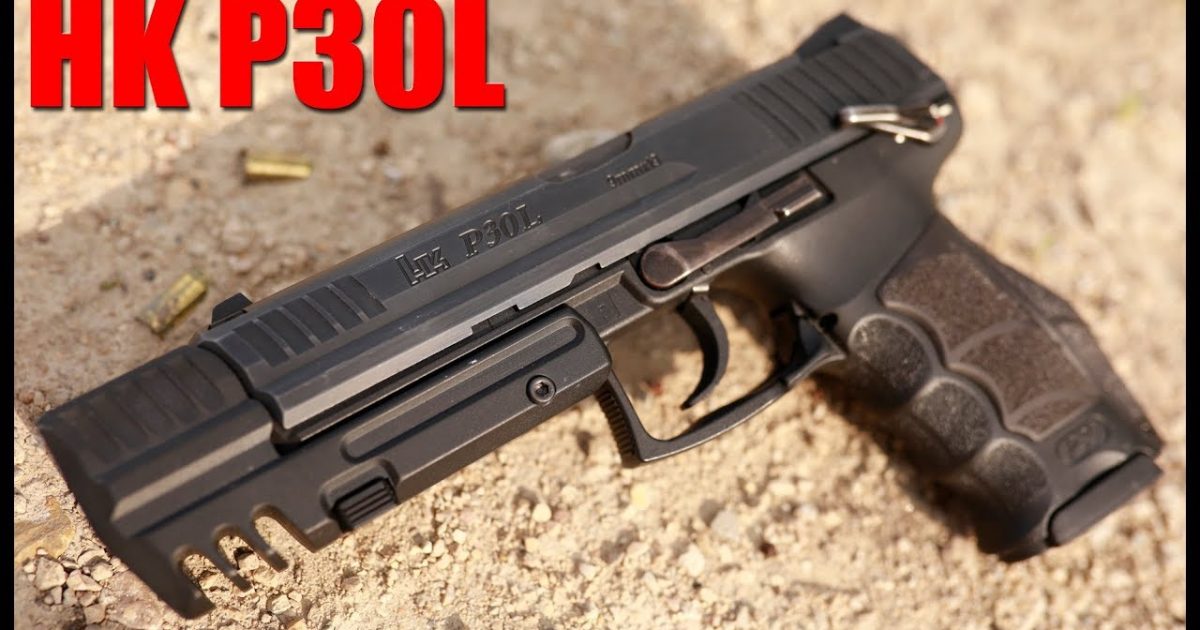 A recent HK pistol design, the P30 is a modern police and security pistol that combines function and safety. Ergonomic features include a special grip frame with interchangeable backstrap inserts and lateral plates, allowing the pistol to be individually adapted to any user. Ambidextrous controls include dual slide releases and magazine release levers.

The HK Law Enforcement Modification (LEM) trigger system combines the advantages of a cocked striker component (constant level of trigger pull from first to last round fired) with a double-action hammer system. Using such an enhanced trigger system consolidates ease of use and safety into a convenient, innovative trigger operation—one that reduces the chance of unintended firing. And in case of an ammunition-related failure to fire, all that is needed is an additional second or third squeeze of the trigger without the need of first pulling the slide back to re-cock the pistol. The enhanced LEM trigger system combines the reliability of a double action revolver trigger with the crisp trigger of a single action pistol.

P30S models have an ambidextrous safety lever mounted on both sides of the frame. S models are available in conventional double-action/single action trigger mode and with HK’s enhanced double action only Law Enforcement Modification trigger

A Picatinny rail molded into the front of the frame makes mounting lights, laser aimers, or other accessories easy and convenient. The extractor doubles as a loaded chamber indicator providing a subtle tactile and visual reminder of a loaded chamber.