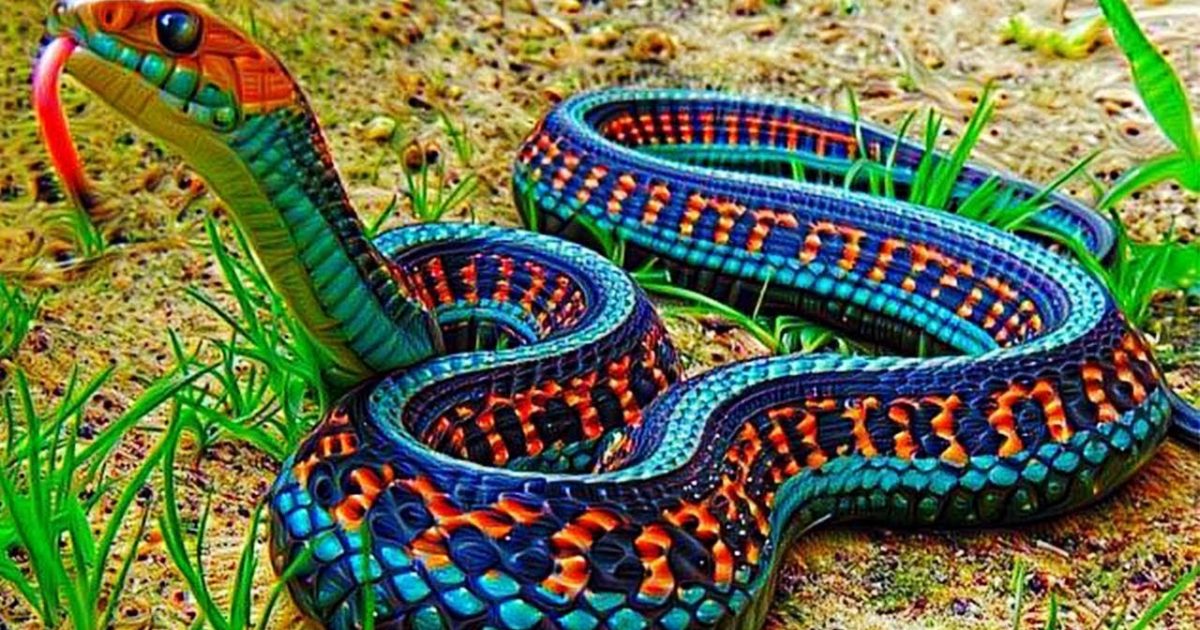 Facebook Twitter
Now I know that there are some folks out there that really REALLY “love” snakes, as for me, I’m just not feelin’ it (if you know what I mean). Most folks, while they don’t necessarily”fear” snakes, they just don’t care for them.
Snakes awaken a natural revulsion in most people and that goes all the way back to the creation of the earth (if you believe in the bible that is), when the devil disguised himself as a serpent and tempted Eve, with the forbidden fruit.
When it comes to snakes, most people actually think of a scary venomous reptile. While some snakes are venomous, some are actually quite harmless to humans. They also eat insects and vermin, so you could say, they perform a sort of “public service”.
Despite their venomous / non-venomous properties, some snakes are actually quite beautiful. And in the video below, we are going to look at 10 of the most beautiful snake species in the world.
These include:
The Asian vine snake
The Blue racer
The Eastern coral snake
The Green tree python
The Iridescent shieldtail
The Red headed krait
The Formosan odd scaled snake
The Honduran milk snake
The Brazilian rainbow boa
And last but not least…the San Francisco garter snake
Facebook Twitter