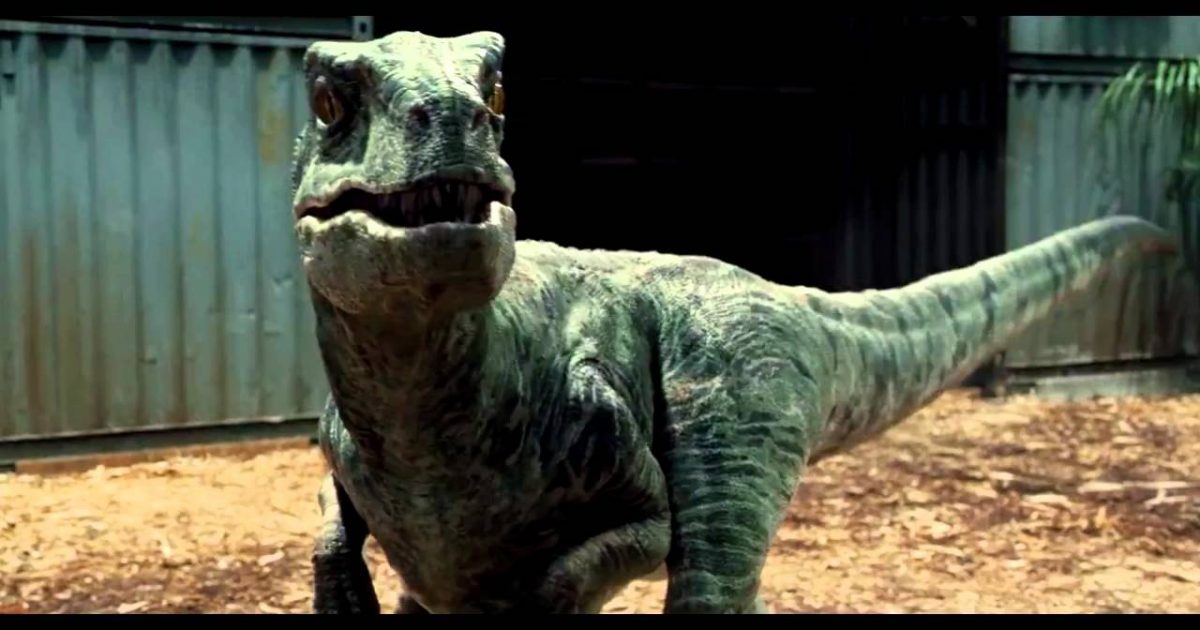 Man, I hate to be the one to burst someone’s bubble, but for the sake of truth and reality, I’m afraid I’m going to have to do this. Now, everyone (well  almost everyone) likes all of the Jurassic Park films, and who wouldn’t ? They’ve got action, loud noises and above all…DINOSAURS !! But what if I told you that one of the most famous dino-cast member(s) were completely wrong and utterly misrepresented and I mean in a BIG way ? No, I’m not talking about T-Rex, I’m talking about the velociraptors. Not only did the film makers get these dinosaurs wrong, they didn’t even try to represent them correctly….at all.

Here are some true facts about these dinosaurs to set the record straight:

“Velociraptors were actually only about the size of a domesticated Turkey, being only about 3 feet tall and 6 feet long, with most of the length coming from the tail and weighing in at around 20-30 pounds full grown.  More than that, they also looked somewhat like a Turkey as well, but with a long tail obviously.  It turns out, Velociraptors were very similar to birds in a lot of ways.  They had hollow bones, feathers, built nests for their eggs, and are thought to have behaved very similar to birds.

As Mark Norell, curator of fossil reptiles, amphibians, and birds at the American Museum of Natural History, stated, “The more that we learn about these animals the more we find that there is basically no difference between birds and their closely related dinosaur ancestors like Velociraptor. Both have wishbones; brooded their nests; possess hollow bones; and were covered in feathers. If animals like Velociraptor were alive today, our first impression would be that they were just very unusual looking birds.”

Next up, the Velociraptors were not found in the United States, as the films suggested: where the paleontologists in the film dug up the Velociraptor skeleton in Montana.  In fact, they have only been found in Central Asia around Mongolia.”