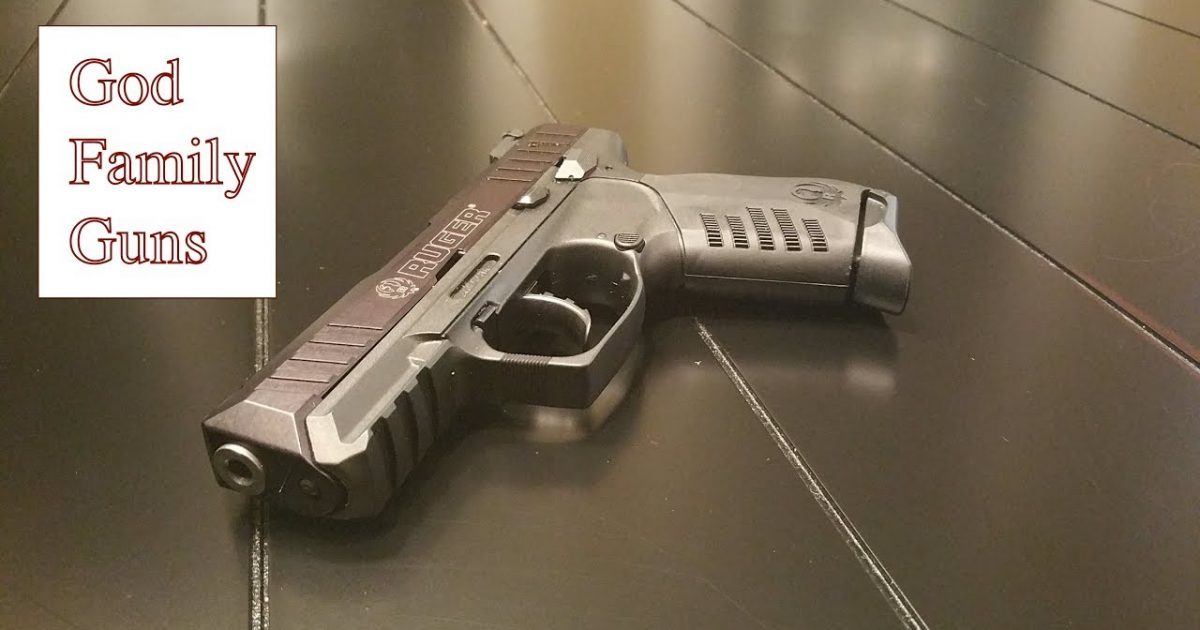 I’m probably going to take some criticism for this, but before that happens, read the article all the way through and watch the video below. There definitely will be those folks that will say, that the best way to get killed, is to carry a .22LR pistol as a CCW.

The reason I chose this article, was to give people looking for a CCW choices. Not everyone can afford one of the larger caliber pistols, especially those folks on a fixed, or low income, like seniors, or single mothers.

Having a .22 caliber pistol as a CCW is better than not having one at all. I know that there is a big desire for ‘knock ’em down with one shot’ kind of power, but a .22 isn’t just a kids toy. I think that brandishing any caliber of firearm would diffuse most situations, and if one bullet doesn’t stop them, that’s why you target practice.

Besides, .22LR ammunition is literally almost cheaper than dirt, and the 22LR ammunition of today is almost light years ahead of the ammo your Grandpa used to shoot squirrels with. My favorite .22LR ammo for a pistol is the CCI Stinger 22 Long Rifle Ammo 32 Grain Copper Plated Hollow Point.

It only costs just a little over $5.00 for a box of 50 rounds. I’ve fired this ammo at an old rusted-out car that used to be on our farm and it made an entry-hole the size of a .38 caliber slug going in the door…not too shabby for a .22 cal.

But I digress, watch the video below and make your own choice. I’m not saying you “have to” buy any of the firearms showcased…I’m merely offering you choices. Ultimately, it’s up to you which firearm you buy.