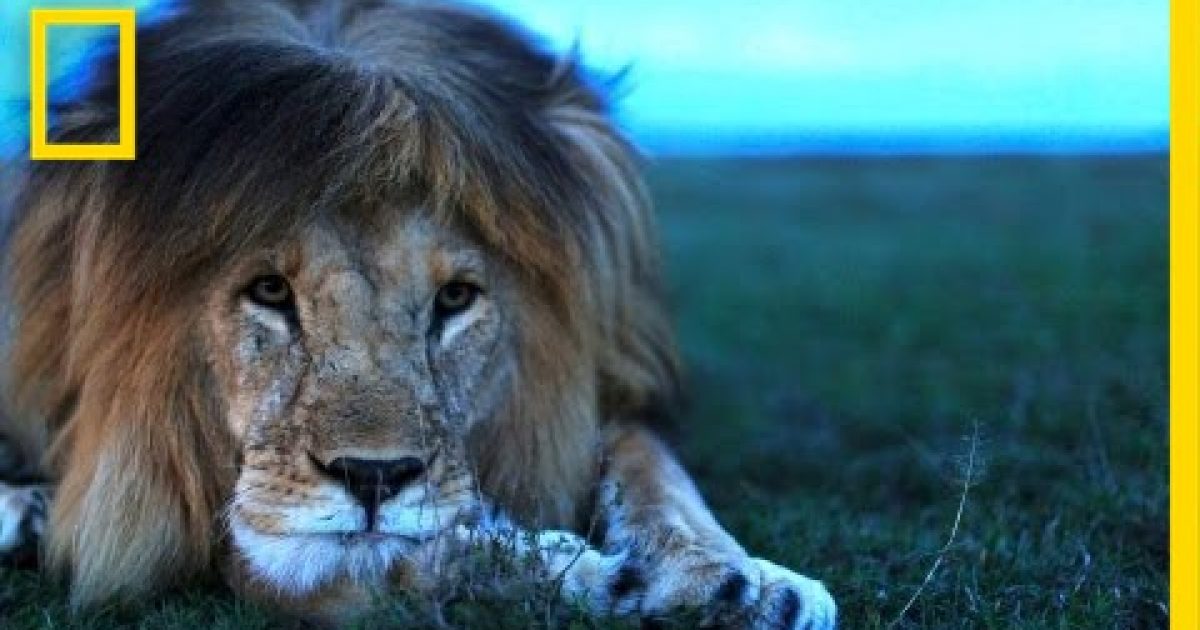 It seems that most people don’t have a true understanding about lions. Some think of them as ‘cute and cuddly’, while others think of them as merciless killers always in search of their next meal. The truth is, that lions are kind of a combination of both and much, much more. Since they are highly social animals, one cannot simply define them, or their behavior in simple terms…it’s far more complex than that.

Lions are the only cats that live in groups, which are called prides. Prides are family units that may include up to three males, a dozen or so females, and their young. All of a pride’s lionesses are related, and female cubs typically stay with the group as they age. Young males eventually leave and establish their own prides by taking over a group headed by another male.

Only male lions boast manes, the impressive fringe of long hair that encircles their heads. Males defend the pride’s territory, which may include some 100 square miles of grasslands, scrub, or open woodlands. These intimidating animals mark the area with urine, roar menacingly to warn intruders, and chase off animals that encroach on their turf.
Female lions are the pride’s primary hunters. They often work together to prey upon antelopes, zebras, wildebeest, and other large animals of the open grasslands. Many of these animals are faster than lions, so teamwork pays off.
After the hunt, the group effort often degenerates to squabbling over the sharing of the kill, with cubs at the bottom of the pecking order. Young lions do not help to hunt until they are about a year old. Lions will hunt alone if the opportunity presents itself, and they also steal kills from hyenas or wild dogs.
Lions have been celebrated throughout history for their courage and strength. They once roamed most of Africa and parts of Asia and Europe. Today they are found only in parts of sub-Saharan Africa, except for one very small population of Asian lions that survives in India’s Gir Forest.
Facebook Twitter