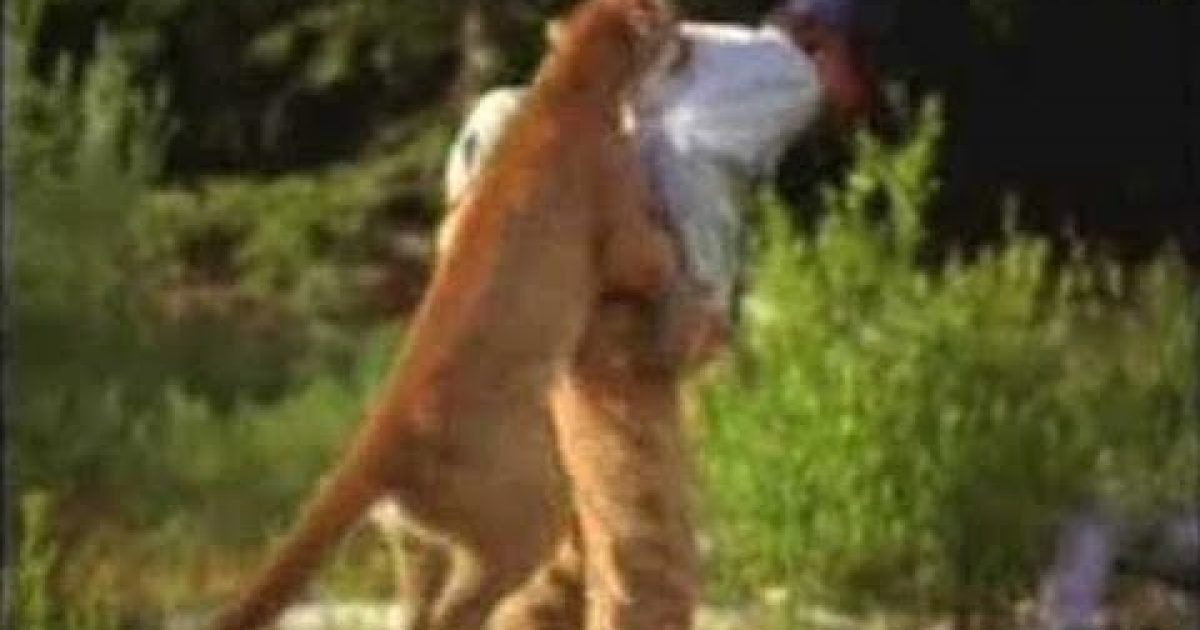 Facebook Twitter
The Puma concolor, or the cougar, is a large member of the feline family. It’s a cat of many names that’s commonly known as the puma, panther, catamount, or mountain lion. Its coat is tan or tawny and it has a round face and erect ears.
Mountain lions are slender and agile felines with bodies built for great leaping and short sprints. They have large paws and proportionately the largest hind legs of all felines. The North American mountain lion has a long and heavy tail.
Aside from the North American cougar there are five other mountain lion subspecies all of which are solely found in Latin America. The mountain lion has the largest span of any wild animal in the Americas and may be found from the Pacific to the Atlantic coast and from the northern Yukon to the Southern Andes in Chile.
Highly adaptable this is the reason for such a wide distribution. It inhabits various environments from wooded forests and snowy mountains to arid lowlands, swamps or coastal areas. Mountain lions are usually solitary and territorial animals. Only the mothers and her kittens live in small groups. Mountain lions are nocturnal and generalist predators meaning that they will eat any animal they catch from insects to large ungulates such as elk and moose.
Although mountain lions generally keep to themselves, it is useful to know how to evade an attack from one. In the event you stumble upon a mountain lion, here are some tips on escaping:
Do not run away: Running may indicate to the mountain lion that it needs to chase you. Stay calm and face the animal while standing tall. Crouching or bending over makes a person look like a four-legged prey animal, so stand upright.
Look and act intimidating: The National Park Service advises that if a mountain lion acts aggressively toward you, raise your arms, open your jacket and speak firmly in a loud voice. Without crouching or turning away, throw objects in its direction.
Fight back if attacked: In the event the mountain lion attacks you or someone in your group, use rocks, sticks, your bare hands or whatever tools are around to fend off the animal. Mountain lions usually try to bite the head or neck, so remain standing while facing the animal.
Hike in groups: Avoid hiking alone and always keep children within sight — remember, mountain lions are more likely to grab children first.
H/T – time.com
Facebook Twitter