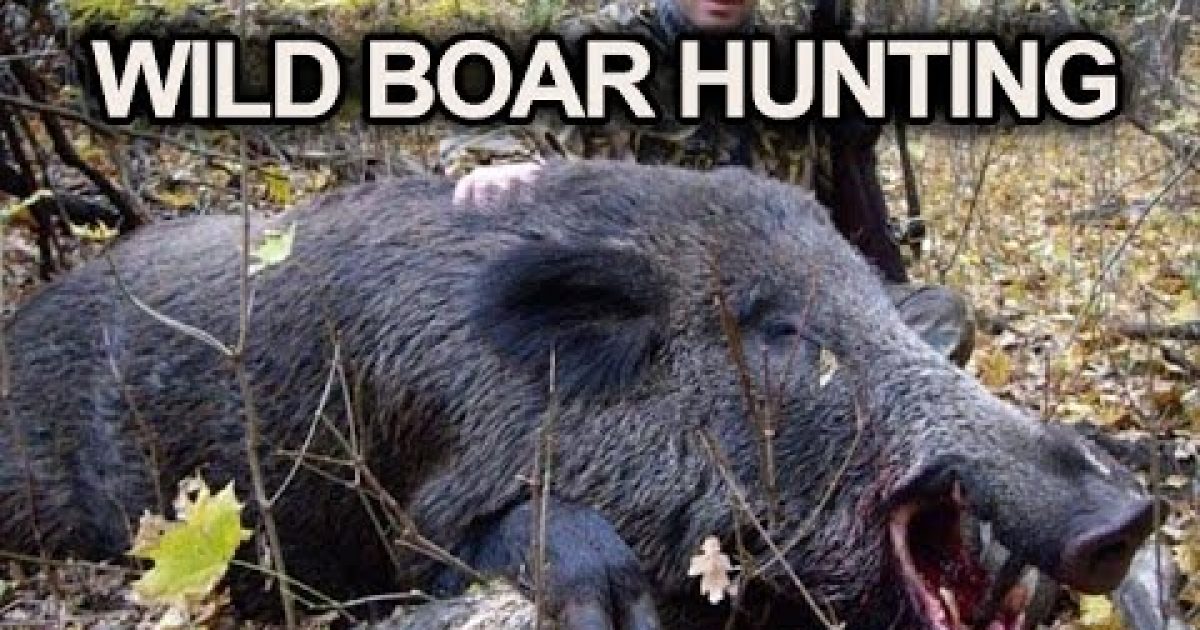 Since the video below clearly looks of Russian origin, I’m going on the assumption that all of the wild boars in it are Russian boars also. Russian boars are a subspecies of the wild boar (Sus scrofa). Their meat, described as sweeter, leaner and firmer than pork from domestic pigs, is in high demand — wild boar meat can cost twice as much as the same amount of domestic pork. While it’s not surprising farmers and hunters are interested in raising Russian boars, caring for a herd of destructive animals that can grow to be 6 feet long and weigh over 200 pounds is a significant challenge.

Basically, the Russian boar is the same with the wild boars you will find in the rest of Europe, some parts of Asia and in Northern Africa. The main difference between the authentic Russian wild boars and the rest is the size. Lots of mature males reach staggering weights of 440 to 660 lbs. (approximately 200 up to 300 kilos); in rare occasions, even over 770 lbs (approximately 350 kilos). Although their home land is Russia, the density of the wild boar populations is not the highest there in comparison with the rest of Europe, or in Asia’s muslim countries.

Russian boars have been brought to hunting preserves in Texas to augment feral pig stock. Feral pigs have existed in Texas since the Spanish began to colonize it. When homesteaders moved from the South into Texas, they brought their own free roaming hogs. These animals began to interbreed until Texas developed what might be called a feral pig problem. When people began to hunt them to control their numbers, it was discovered that hunting pigs was a lot of fun, so the owners private game preserves began importing big Russian boars.