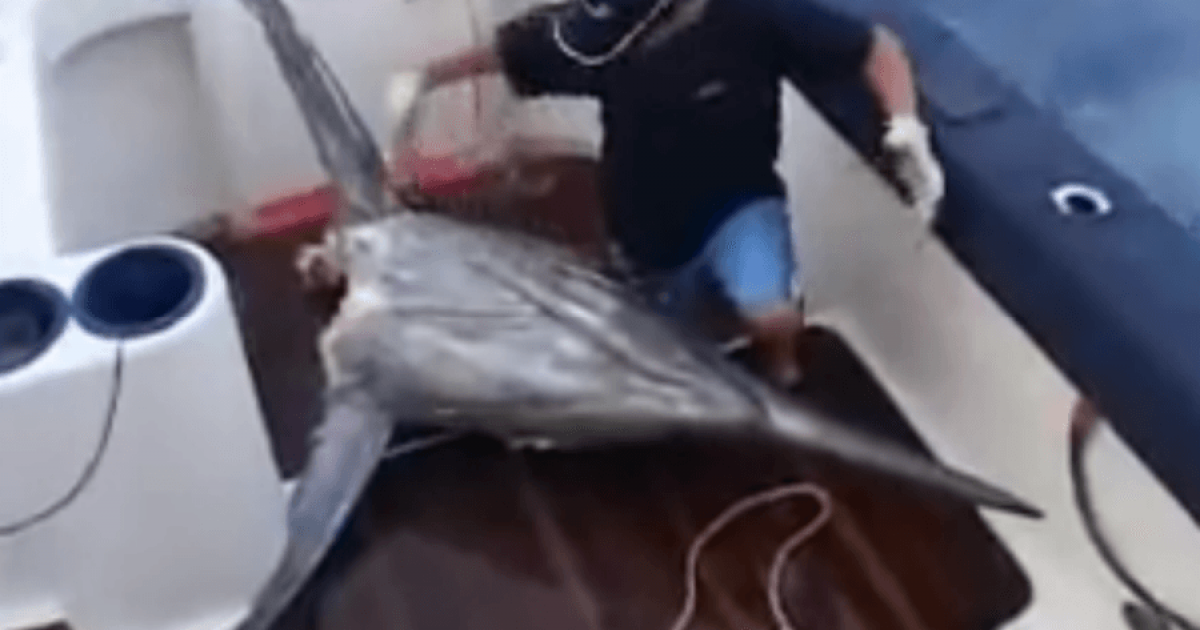 Without question the 150 mile stretch of the Great Barrier Reef between Cairns & Lizard Island provides the finest fishing in the world for very large marlin. If you’re a high sea adventurer with a taste for saltwater and big game fish, then the black marlin is likely high on your list for the prized catch. But be sure to save your strength and use your high test fishing line because these billfish are notorious for putting up a fight once hooked and can weigh as much as 1,000 pounds or more.

Chances are, you’ve see a poor reproduction of a mounted marlin in all its splendor hanging on a restaurant wall. These prized sport fish are unmistakable in appearance, with their long, sword-like upper jaw. There are many kinds of marlin, and each one has a sharp bill and tall, pointed dorsal softrays.

The black marlin is distinguished from its cousins by the fact that it’s the only of its species that can’t retract its fins. The fish likes to stick around the warm, shallow waters of the Indian and Pacific Oceans, and it’s been known to migrate as far as 6,000 miles. The females are the most prized because of their size. They typically weigh several hundred pounds more than their male counterparts.

Watch what Matt Watson and his team have captured on film what is arguably the greatest of all big game fish; a leaping Black Marlin is one of the most spectacular sights in fishing….. and when they get up to over 1000 pounds, they really are a sight to behold… Check out the underwater footage and see just how fast these things can move!!

But make sure to watch the video all the way through, because you’ll be in for a shock. Imagine if you will, the black marlin they caught had to be upwards towards a 1000 pounds and what ever got a hold of the fish HAD to be a monster completely in a class by itself. Undoubtedly, it was a great white shark….but the size of the beast had to be immense.