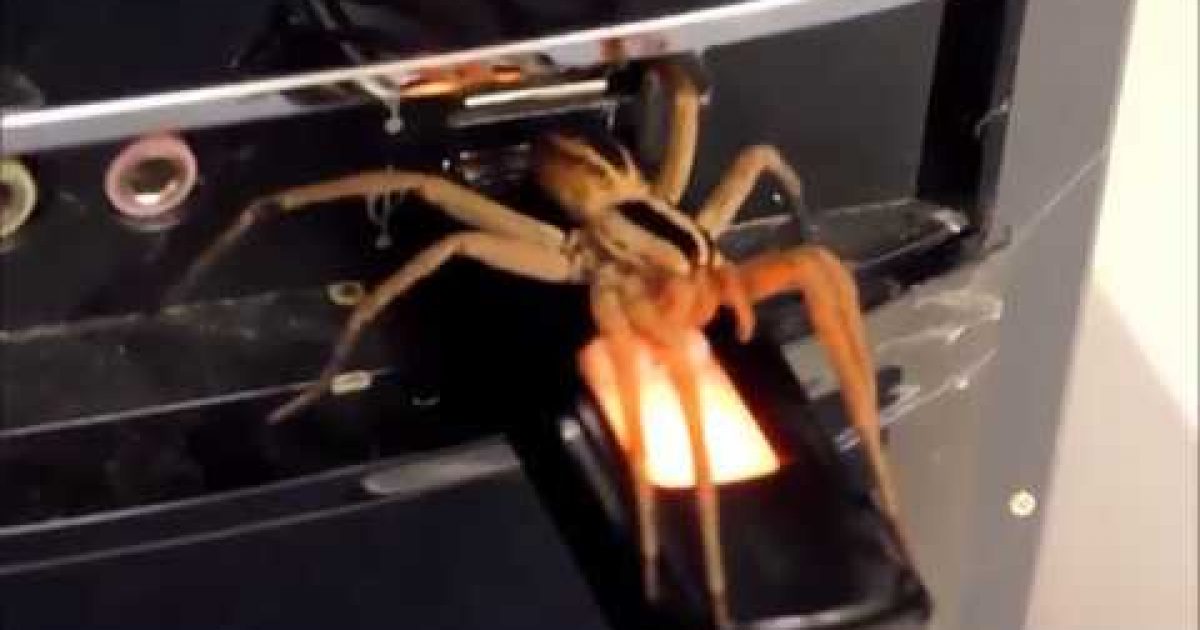 Facebook Twitter
Relatively large in size and menacing in appearance, wolf spiders incite fear and loathing in many. Given their name because they stalk and hunt their prey like wolves do, wolf spiders are fast-moving ground hunters. They have excellent vision, though they cannot move their eyes like humans do; they have to change their body position to stalk their prey.
Wolf spiders are adaptable to various habitats and can be found virtually anywhere there are insects for them to eat. Nocturnal ground hunters (they do not spin webs to catch prey), wolf spiders can be found in open grasslands and fields, suburban backyards, wooded areas, wet coastal forests, and in vegetation along streams, lakes and marshes. Wolf spiders will sometimes burrow in the ground. In colder weather, they seek warmer habitats and sometimes enter homes, where they are found in windows, doors, garages and basements.
There are more than 3,000 species of wolf spiders and are found on every continent except Antarctica. They are widespread throughout the United States.
Although non-aggressive, a wolf spider will bite when threatened. Their bite is venomous but, fortunately, not lethal. A wolf spider’s bite symptoms commonly include swelling, mild pain and itching. Occasionally, a fever and swelling of lymph glands will develop. First aid and medical attention should be sought as soon as possible, particularly for children or the elderly.
Facebook Twitter