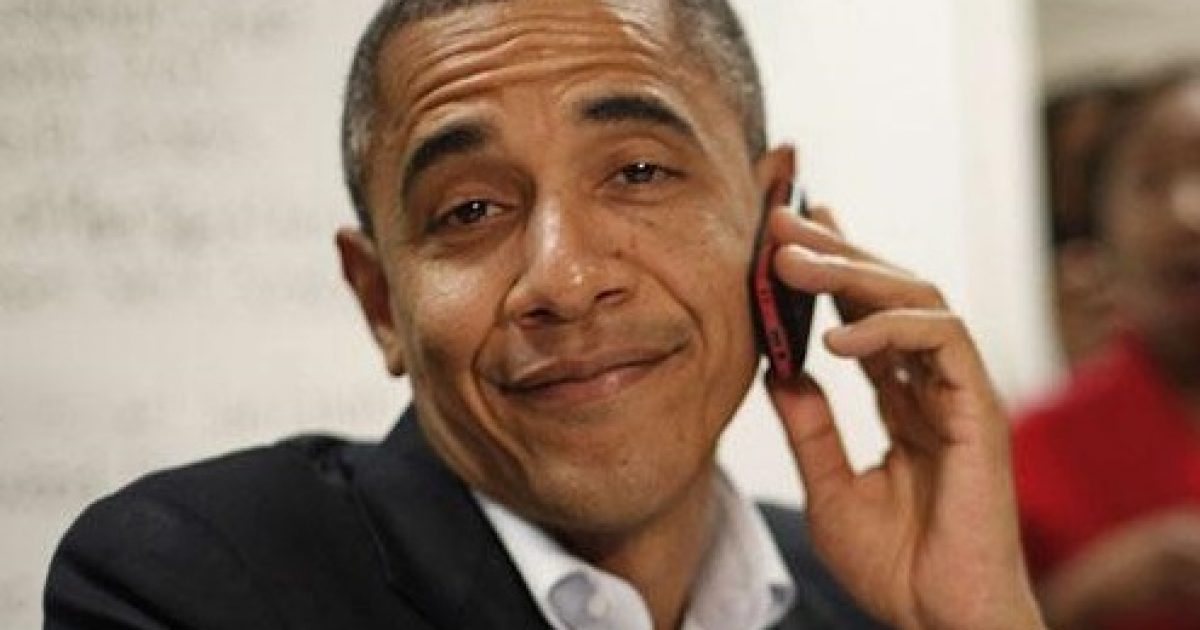 Years ago when I first started my career as a journalist, I wrote for a publication called Freedom Outpost. My specialty and what I became well known for, was political commentary and opinion pieces. The reason I did so well at my job was, that I was a common man, writing FOR the common man. In the last 2 to 3 years, I moved away from politics and wrote for a number of different publications about different subjects and I finally settled on “outdoors” publications, like this one; Great American Outdoors.

While writing for conservative news publications during the Obama years, there was always a whole lot to write about, believe me. Every time Barack Hussein Obama stood in front of a television camera he told lie, after lie, after lie, so there were no shortage of subjects to write about…believe you me!! Well, now it seems Obama is back in the news and like he did in the past, he just can’t manage to get a grip and tell the truth to the American people. In his latest whopper, he actually takes credit for President Trump’s success in creating jobs…it’s absolutely UN-REAL.

It seems that the only reason the democrats want Obama back on the campaign trail is, damage control. The entire DNC has gone full-tilt all the way over to the left, hell, there are even self-proclaimed Socialists openly running for office in this election cycle. The only “platform” the democrats have, is open borders, illegal aliens come before American citizens, raising taxes and impeaching President Trump. They’ve even called for open rebellion and physical hostility and assault of the people in the Trump administration.

So it’s no wonder that even they know they’ve gone too far and so they brought out the former “campaigner-in-chief” to help them drag the last dead jackass over the finish line and help them win the midterm election so they can complete their nefarious task of creating a socialist sh*t-hole out of the United States of America. And if you think that last sentence was too over the top, you haven’t been paying attention in the last 18 months.

But you don’t have to believe me, I’ll let it come right from the horses mouth….watch, this truly disgusts me.

Guess what, Obama! President Trump brought those jobs back!!!

In my opinion, there is nothing SO LOW, than taking credit for another man’s success. But since the only way one can reminisce about the Obama years, is by going from one scandal to the next (since there were no righteousness accomplishments to speak of).

Hey Barack…let me take a quote from your past when you try to take credit for President Trump’s success: “You Didn’t Build That”.