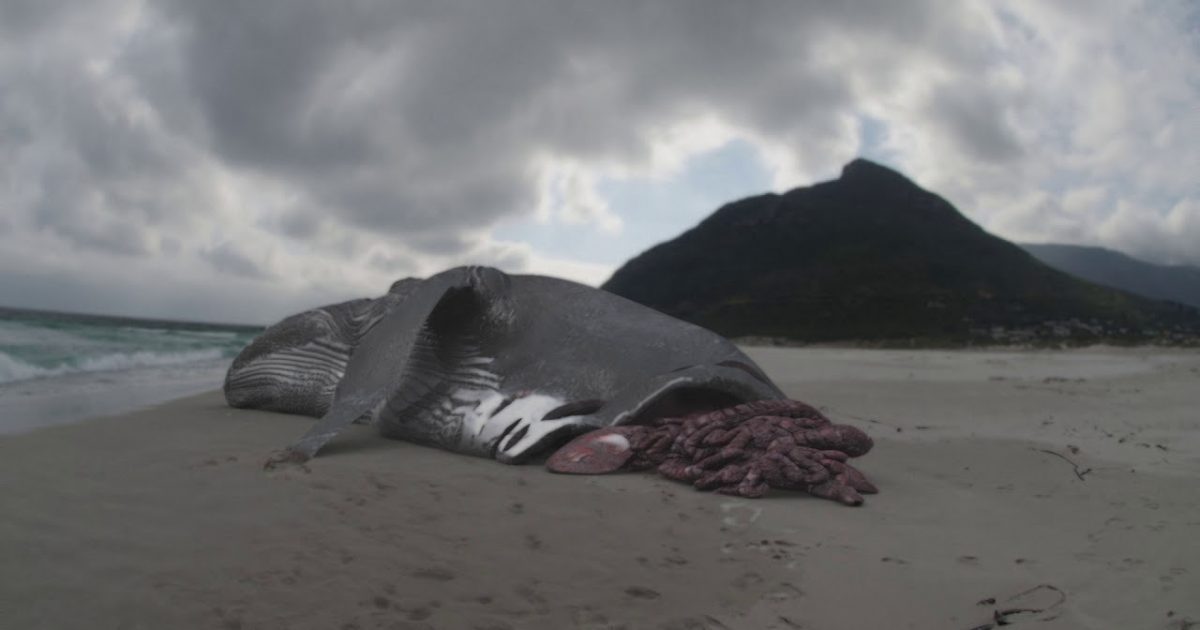 First let me say something, I am not saying that Megalodon DOES exist, I am only trying to play devil’s advocate here and offer different possibilities. Alot of folks will say, because we’ve never seen it, it simply doesn’t exist. There are species that we thought were extinct, but found that just wasn’t the case. About 71 percent of the Earth’s surface is water-covered, and the oceans hold about 96.5 percent of all Earth’s water.

Also, we have yet to fully explore the ocean’s depth, in plain English…we just don’t know how deep the world’s oceans are. So the possibility of a species we believed were extinct, could possibly be hiding somewhere out there beneath the waves.

Unlike some, I try to keep an open mind to the possibility that there are animals that we have yet to discover. If you can provide proof positive to the contrary, that we have in fact discovered all of the animals currently in existence on planet earth…then by all means…do so, because I’d love to read your thesis.

This bit is from sharkopedia.discovery.com:
Before they were recognized as shark’s teeth, Megalodon teeth were mistakenly identified as rocks that had fallen from the moon, or as the petrified tongues of dragons and giant serpents. In 1666, while studying the teeth of great white sharks, naturalist Nicolaus Steno made the realization that these “tongue stones” were actually shark’s teeth.
His biggest discovery was that these teeth had kept their form, but not their composition – that they’d been turned into rock over a very long period of time. In other words, they had become fossils.
Since then, scientists have found hundreds of fossilized Megalodon teeth and spinal segments known as centra. Because a shark’s skeleton is made up of cartilage, which dissolves quickly in ocean water, these are the only Megalodon remains that have survived over millions of years.
Scientists are able to learn a lot about Megalodon from these fragments. For example, experts can determine a Megalodon’s age at death by examining the centra. Each centra contains growth rings, sort of like a tree. By counting the rings, their color, and how far apart they are, scientists are even able to determine a Megalodon’s growth rate.
All I’m asking you to do, is keep an open mind to the possibility, that’s it…enjoy the video.
Facebook Twitter