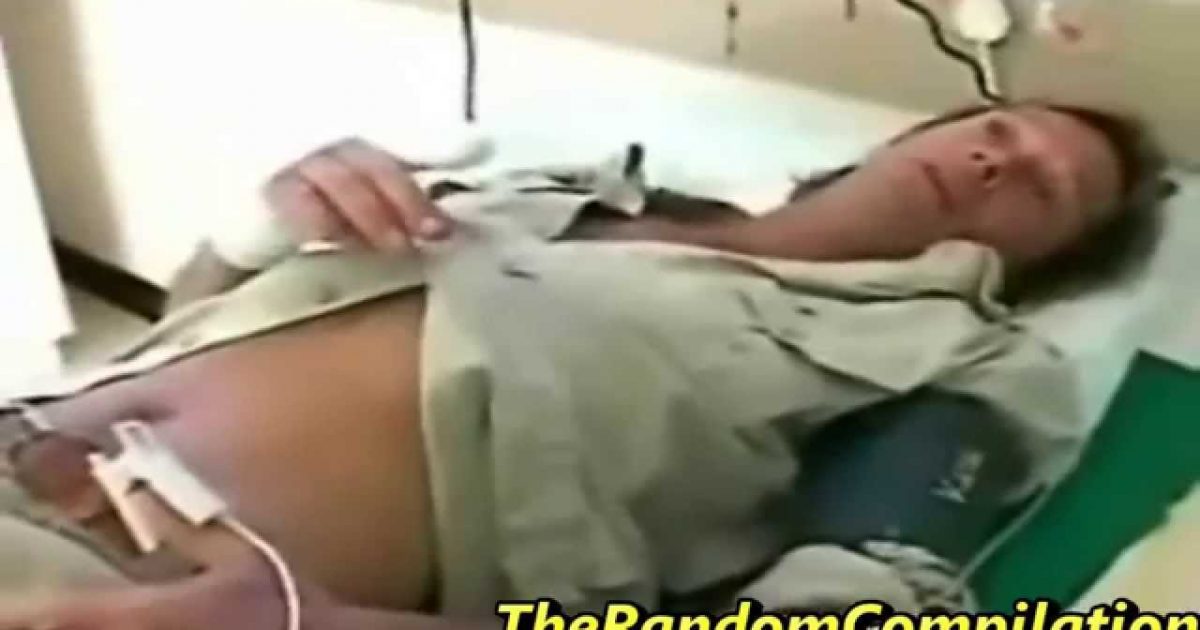 Facebook Twitter
I don’t care how “professional” you are, when handling snakes, one must always exercise extreme caution, it’s not a matter “if” a snake will bite you, it’s “when”. Now, some species of snakes are more aggressive than others, but when handling any snake, you must always use caution, as you’ll see in the video below.
Snakes are remarkable animals, successful on land, in the sea, in forests, in grasslands, in lakes, and in deserts. Despite their sinister reputation, snakes are almost always more scared of you than you are of them.
Most snakes do not act aggressive toward humans without provocation. Snakes are meat eaters and they catch prey that includes insects, birds, small mammals, and other reptiles, sometimes including other snakes. Some immobilize their prey with venom, while others constrict their would-be meal.
Only about 400 of 3,000 snake species worldwide are venomous. About 25 species of venomous snakes are found in North America. Snakes inject venom using modified salivary glands. During envenomation (the bite that injects venom), the venom passes from the venom gland through a duct into the snake’s fangs, and finally into its prey
Not all bites lead to envenomation. Snakes can regulate whether to release venom and how much to release. “Dry Bites” (a bite where no venom is injected) occur in between 25%-50% of snake bites.
This variation is species specific with approximately 25% of pit-viper bites being “dry” and up to 50% of coral snake bites. Snake venom is a combination of numerous substances with varying effects.
Facebook Twitter