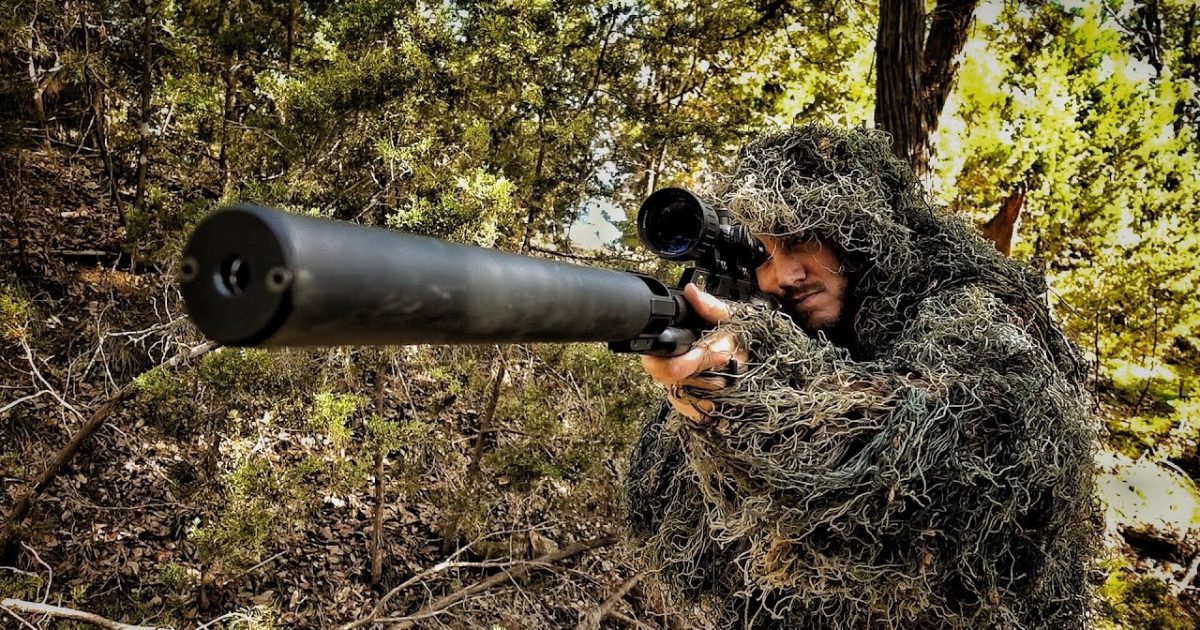 The AirForce Texan is the world’s most powerful production air rifle. It’s a revolutionary gun ready to bridge the gap between traditional firearms and high powered air rifles, forever destroying the perception that “it’s just an airgun.” The AirForce Texan delivers a .45 caliber lead bullet at speeds up to 1,000 fps and can obtain over 500 ft-lbs of energy. Instead of buying just another traditional hunting rifle, get your next deer with an air rifle! There will be a new wave of hunters & shooters alike shifting to the AirForce Texan.

THE BASIC ANATOMY OF THE TEXAN

Lightweight at just over 8 lbs, but still solidly constructed and proudly made in the USA. Due to the higher caliber and amount of air it’s pushing, there’s more recoil than other PCPs, but nothing alarming.

The Texan’s 34″ barrel produces higher velocities than other .45 caliber air rifles. The Texan is neither shrouded or baffled so there is an authoritative crack each time the gun is fired.

Many Big Bore rifles have large variance per shot but the Air Force Texan delivers not only consistent power levels from shot to shot, but accuracy as well. With a little practice at the range, you should be able to obtain accuracy within 1.5″ at 100 yards.

This is the most powerful off-the-shelf big bore rifle on the market. For example .30 cal and .35 cal big bore rifles can obtain upwards of 175 ft-pounds of power… the .45 cal AirForce Texan can obtain up to 500 foot-pounds of power!
Though airguns are known to be a lot more finicky about ammunition than firearms as a rule, the larger calibers are much more forgiving. That said the barrel on the AirForce Texan is slugged at almost exactly .458 inches, so .457 bullets will provide the best seal within the barrel. Since this rifle is the first of it’s kind, many bullet manufacturers are racing to provide ammo to feed it. At its release ammo options are limited but will be expanding in the months to come. If you have a reloading set-up and a .457 die, you can certainly play around with creating your own ammo!
Facebook Twitter