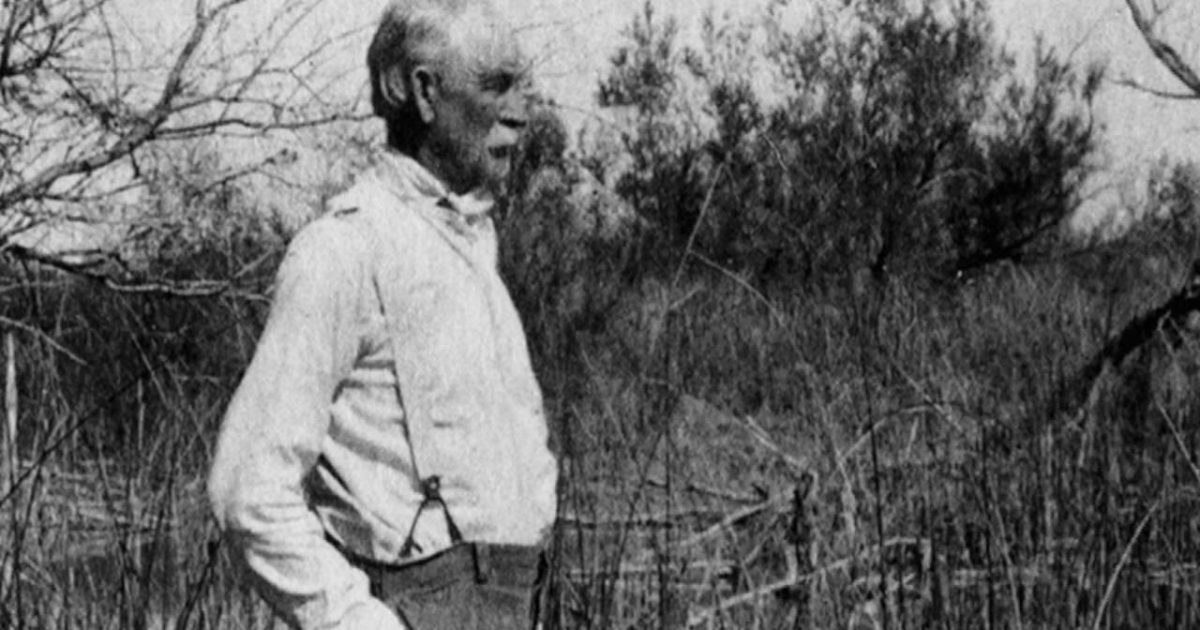 Unless you were raised by sissies under a rock, every single boy born in America (at least since the latter part of the 19th and the entirety of the 20th century), knows who Wyatt Earp was. He is the perfect example of a true American western frontier and lawman. And (at least I hope so) everyone knows that he took part in one of the most famous gunfights in American history.

And depending on who you listen to, some have said that Wyatt and his brothers (Morgan and Virgil), were no more than hired killers. There is no debate that they were in fact lawmen/Peace Officers. Until his dying day however, Wyatt felt that his deeds were tarnished by dime novelists who portrayed him as a merciless killer, who was too quick to pull the trigger and gun-down his enemies.

Well, to me, I always considered him to be the quintessential American hero. An honest and forthright individual, who lived during a time in our history when a man had to live by his word and if that failed, he had to be handy to defend not only his character, but his life with a gun.

As well as being the subject of many books, he has been portrayed by some of Hollywood’s greatest actors, including Henry Fonda, Burt Lancaster, Jimmy Stewart and Kevin Costner. He is now generally considered an American folk hero, but who was the real Wyatt Earp and how did he come to be at the OK Corral in Tombstone on October 26, 1881?

Born in 1848, Earp was one of life’s chancers, always looking for the quick way to make money, regularly moving from one boom town to another and getting into trouble with the law on more than one occasion. While some of his professional life was spent as a lawman, his checkered  career also included stints as a buffalo hunter, saloon owner, brothel keeper and boxing referee.

After the gunfight at the OK Corral, he acquired widespread notoriety – indeed, murder charges were subsequently filed against him, although the case never went to trial. It was only after his death in 1929 that Earp’s public image took a turn for the better. The film features interviews with biographers and historians to present a different look at a central figure in the American narrative of how the West was won.
The video below is longer than I usually place in one of my articles, but I think it explains Wyatt Earp’s life truthfully…and after all…that’s all Wyatt wanted his legacy to be.
Facebook Twitter