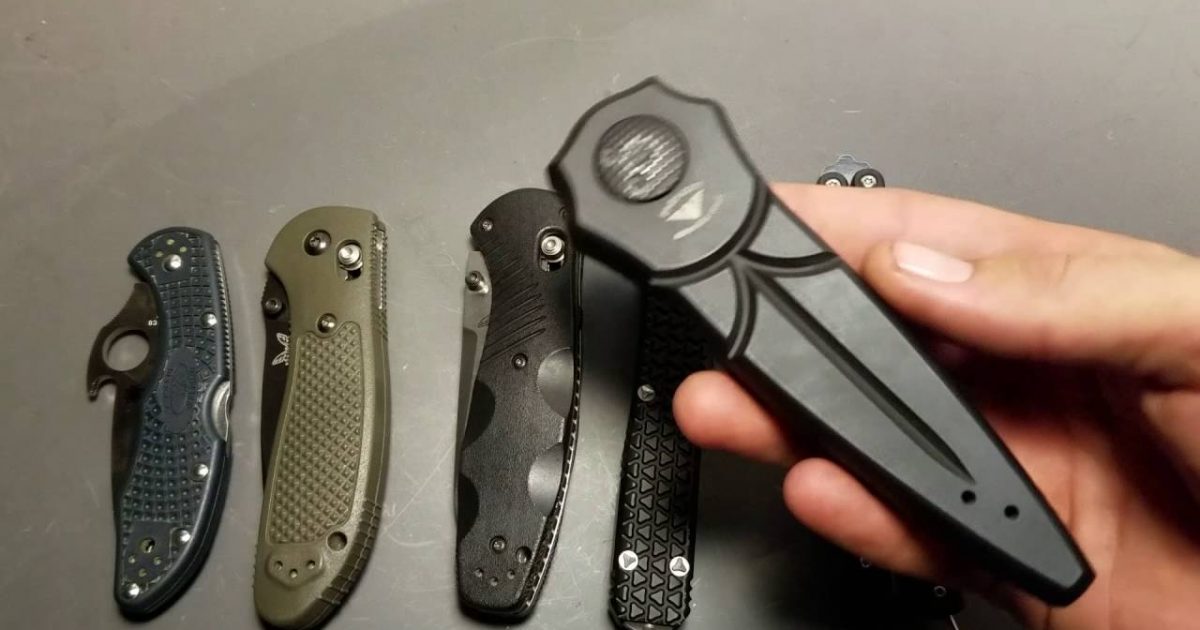 I’d like to think that the guy who made the video below was trying to help people. The video below has over 5.5 million views, so there are alot of folks that could dig what he had to say, But, in reality,  not all accidents with knives come from showing your buddy a really cool pocket knife.  Cutlery is essential to the operation of everybody’s kitchen, so it is important to know the best techniques for kitchen knife handling and safety. Most accidents involving knives happen at home, in the kitchen.

A knife is a simple tool and in the hands of a trained professional, a devastating weapon. Unlike a firearm, the knife can not be made safe or non-functional as it is a simple form. Even if the cutting edge is dulled, the point can still be dangerous. Bare human tissue is powerless against the sharp cutting edge of steel, and being pierced by a knife can be fatal. Not only can the knife be dangerous to the opponent or enemy, but to the person who wields it.

What makes a knife a weapon and not a tool? After all, both have cutting edges, points, and handles. The reality is that there is no defining list of features or specifications that can define what is a knife weapon from a knife tool. If there were, the cutting implements that have those features would be tightly controlled. It’s probably enough to know that most non-combat knife attacks and deaths are attributed to kitchen knives simply because they are common and easily accessible.

But, I digress, watch the video and if you have anything you’d like to add, feel free to do so in the comment section below.