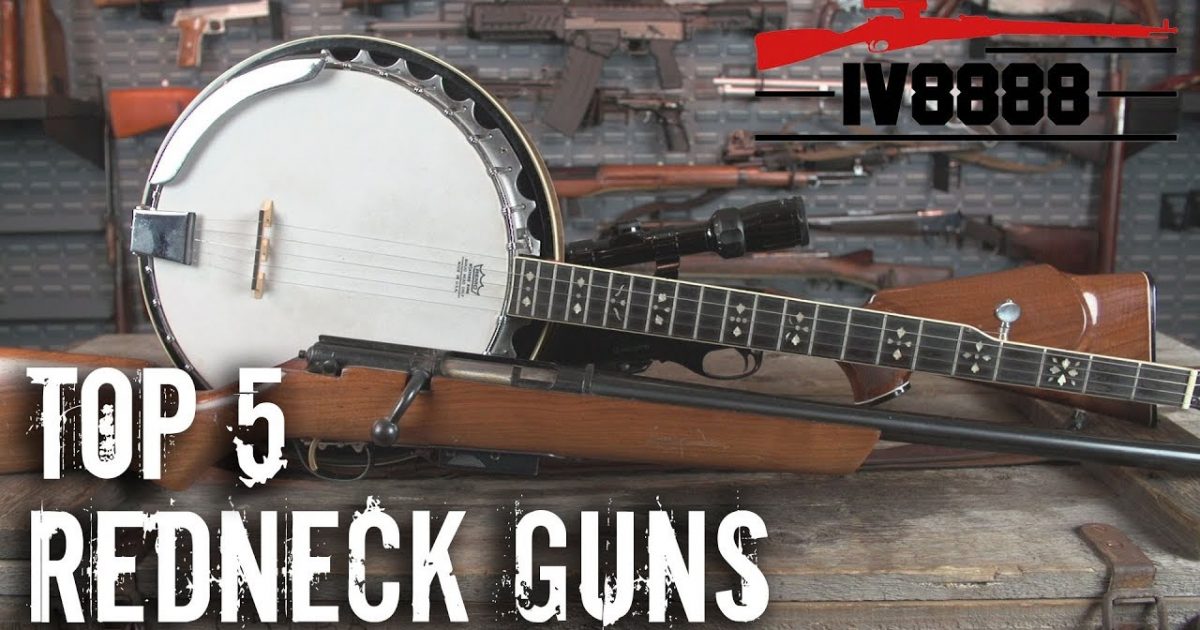 Say what you will about rednecks, but them country boys sure know their guns. You’re average city-boy might thinks he’s cool going to the range with his colt AR-15, but I’ll bet ya a hundred dollars he’s never used it to kill his dinner. Another thing about redneck country boys, they are in most cases, EXCELLENT shots with their guns.

That mainly because they have been shooting since they were old enough to pick-up a gun. Chances are, when they were 4 or 5 years old, they got a Daisy Red Ryder Model 1938 BB Gun for Christmas. And both their Mom & Dad were okay with giving their sweet little boy that gun. And usually, they went out and practiced on birds and squirrels with deadly efficiency.

Nowadays, most city folks are too busy worrying whether or not their children are “gender fluid”, or wondering if their kids are trans-gendered. So, here’s to all of the country folks, because given the political climate in this country, that’s where the only real men & women are gonna come from.

I really like the videos that these boys produce, redneck, or not, they sure know their stuff.