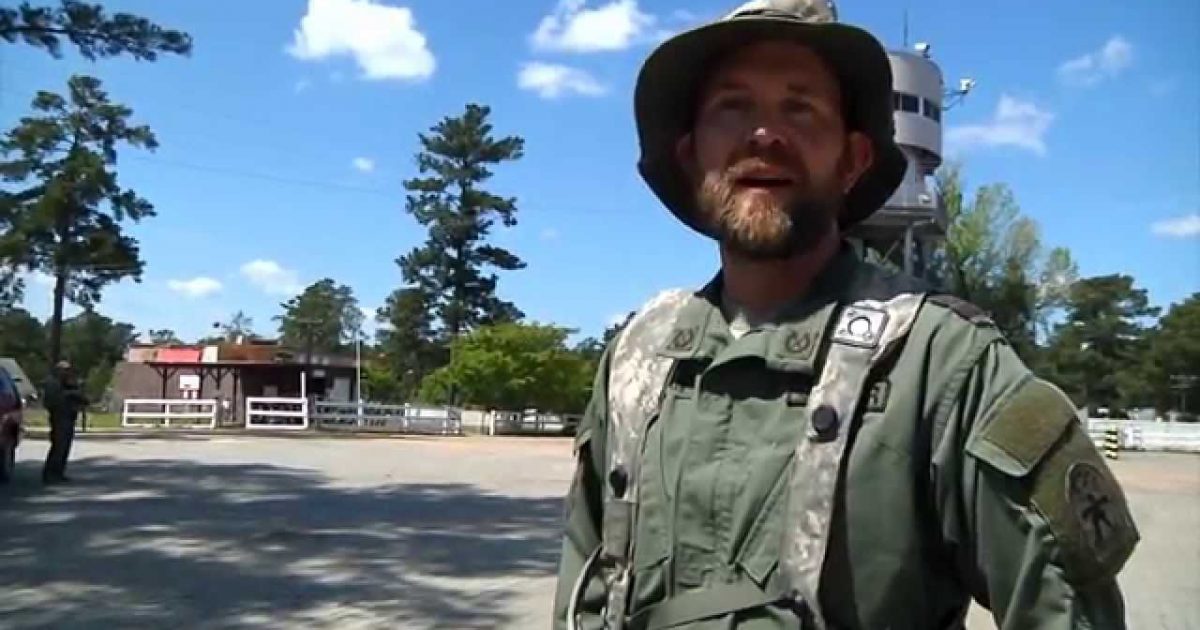 Parler Facebook Twitter
When I was a kid and we played “Cops & Robbers”, “Cowboys & Indians”, or even “Army”, I always played the “bad guy” and truth be told…I LOVED IT. Because only the good guys played by the rules, as a “bad guy”, I din’t follow ANY “rules” and funny thing…I always won.

When our armed forces go out for simulated combat field training, there has to be an opposing force, or “bad guys”, enter the 509th Infantry Regiment. These are the Army’s professional “Bad Guys”  and it’s their job to act as an opposing forces against our troops during major field exercises.

The 509th Infantry Regiment is an airborne infantry regiment of the United States Army. Previously titled the 509th Parachute Infantry Regiment (509th PIR) was the first parachute infantry unit of the U.S. Army to make a combat jump during World War II. Currently its 1st and 3rd battalions are active. The 1st Battalion serves as the Opposing Force (OPFOR) at the Army’s Joint Readiness Training Center at Fort Polk, Louisiana.

Here’s a little history of the 509th;

With the advent of World War II, the United States Armed Forces foresaw a need for highly mobile units that the Allies could quickly insert into the theater of battle. The 509th PIR was originally constituted on 14 March 1941 as the 504th Parachute Battalion and activated on 5 October 1941 at Fort Benning, Georgia. The 503rd and 504th Parachute Infantry Battalions were joined together to form the 503rd Parachute Infantry Regiment on 24 February 1942 at Fort Bragg, NC. The 504th PIB was reorganized and redesignated as the 2nd Battalion, 503rd Parachute Infantry Regiment, and its Companies A, B, and C were redesignated as Companies D, E, and F, respectively, of the 503rd PIR.