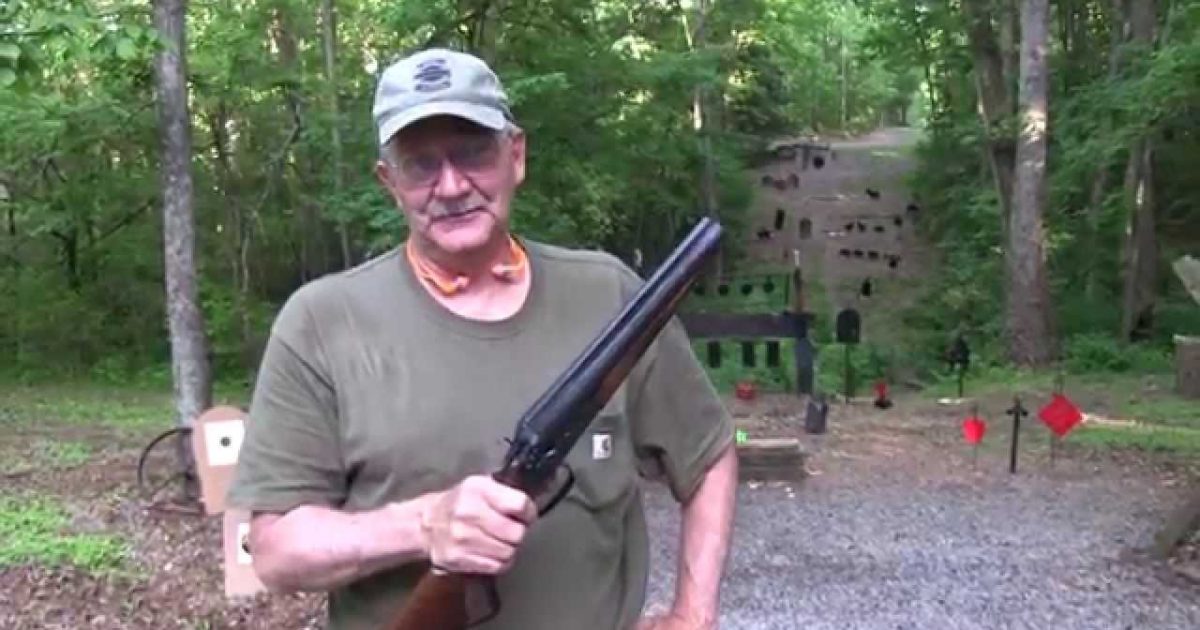 I think it’s fair to say, that just about every single American male knows what a sawed-0ff double (or single) barreled shotgun is and if you don’t….you should get out more. Seriously though, the sawed-odd shotgun is a true American classic, made famous during the western expansion of the 1800’s and let’s not forget to mention, made famous by Hollywood western’s & Gangster movies.

The phrase sawed-off shotgun is a generic term used to refer to any shotgun that has been cut down to a compact size. Such weapons are typically based on side-by-side double barrel shotguns, although over-and-under, single barrel and even pump action examples have been known to exist. Generally, these weapons are created by the user literally sawing off the weapons barrels at a much shorter length (hence the name); the weapon’s stock is also commonly cut down to a pistol grip. The weapons are favored among criminals for offering impressive close-range firepower in a very small package; the act of sawing down a shotgun is often illegal in many countries anyway.

Sawed off shotguns can be especially deadly because the ammunition is propelled faster than it would be if the barrel was complete. … In the United States, it is illegal to posses a sawed off shotgun that has a barrel length of less than eighteen inches, unless the individual has obtained a taxed permit from the ATF.

Compared to a standard shotgun, the sawed-off shotgun has a shorter effective range, due to a lower muzzle velocity; however, its reduced length makes it easier to maneuver and conceal. Powerful and compact, the weapon is especially suitable for use in small spaces, such as close quarters combat in a military context.

But enough talk….let’s watch our old buddy Hickok45 have some fun with his sawed-off shotgun.