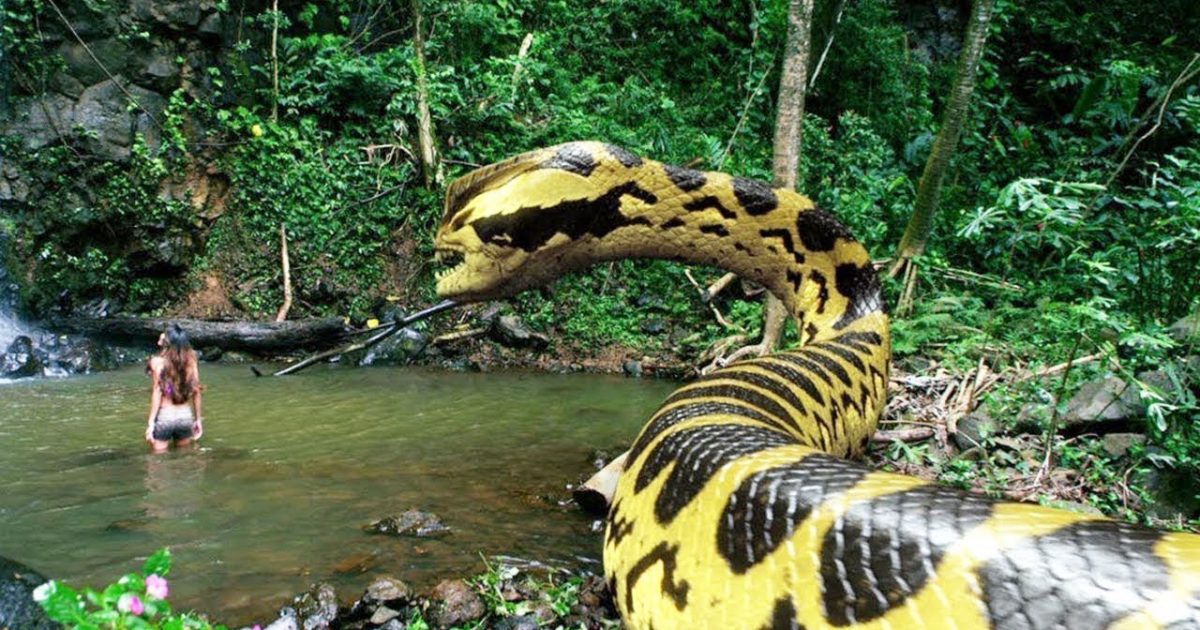 To some folks, there is nothing more terrifying than a snake, especially all of the snakes mentioned in the video below. Not all snakes are venomous, but that doesn’t make them any less lethal, as you will see when you watch the video. I was quite surprised when I watched it and I sure got an education pretty quick. I was under the impression that they were only going to talk about constrictors, since they tend to be larger than their venomous cousins. I was pleasantly surprised when I saw that several of these large species mentioned were venomous.

Wikipedia defines those species that use constriction to kill their prey as follows:

“Constriction is a method used by various snake species to kill or subdue their prey. Although some species of venomous and mildly venomous snakes do use constriction to subdue their prey, most snakes which use constriction lack venom.[1] The snake initially strikes at its prey and holds on, pulling the prey into its coils or, in the case of very large prey, pulling itself onto the prey. The snake will then wrap one or two loops around the prey, forming a constriction coil. The snake will monitor the prey’s heartbeat to ascertain when it is dead.”

Here is how Wikipedia defines those snakes that are venomous:

“Venomous snakes are species of the suborder Serpentes that are capable of producing venom, which they use for killing prey, for defense, and to assist with digestion of their prey. The venom is typically delivered by injection using hollow or grooved fangs, although some venomous snakes lack well-developed fangs. Common venomous snakes include the families Elapidae, Viperidae, Atractaspididae, and some of the Colubridae. The toxicity of venom is mainly indicated by murine LD50, while multiple factors are considered to judge the potential danger to humans. Other important factors for risk assessment include the likelihood that a snake will bite, the quantity of venom delivered with the bite, the efficiency of the delivery mechanism, and the location of a bite on the body of the victim. Snake venom may have both neurotoxic and hemotoxic properties.”