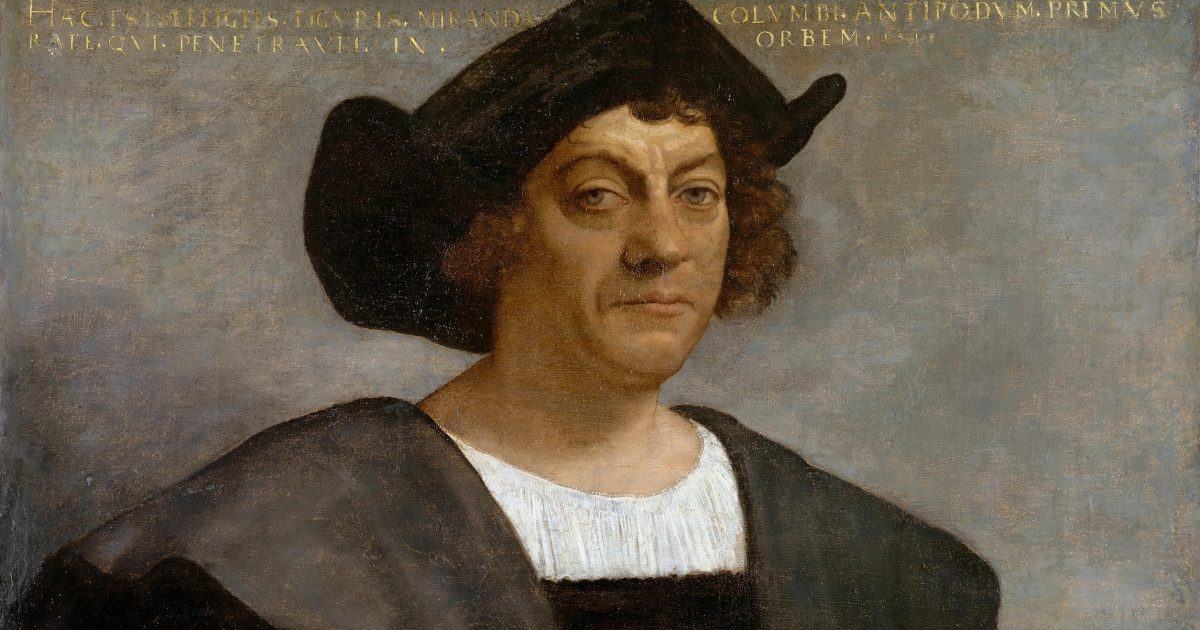 In 1492, an Italian immigrant in Spain, managed to convince the Spanish crown to not only give him money , but ships and the crews to man them, to undertake a voyage into the unknown to discover alternate trade routes to India and China. Unfortunately for Columbus, there was no direct route across the Atlantic ocean to the Orient and when he found the islands of what is now the Caribbean,  unbeknownst to him at the time, he literally discovered a “New World” and it was called that for quite a long time.

What the “looney-left” fails to understand, or comprehend, is that without this momentous discovery by Columbus, there would be no “America” to be offended by, thus, all those crazy left-wing radicals would not even exist. America is the greatest country on the face of the planet, we set the standard for the rest of the world to follow. Do we still need to make things better here at home; of course we do, we’re not perfect, but the United States of America is as close to a true “Utopia”  as has ever been seen on the planet in all of human history.

So when some wacky left-winger spouts-off about how awful America is and that we shouldn’t be celebrating a day to honor a homicidal maniac like Christopher Columbus… just ask them to go live in Venezuela, North Korea, China or any of the Muslim countries (who still practice beheading and slavery) and see if they do leave….it won’t happen.

Watch the video below and afterwards, if you still want to hate Columbus and America, well….it’s a still a “free country”.